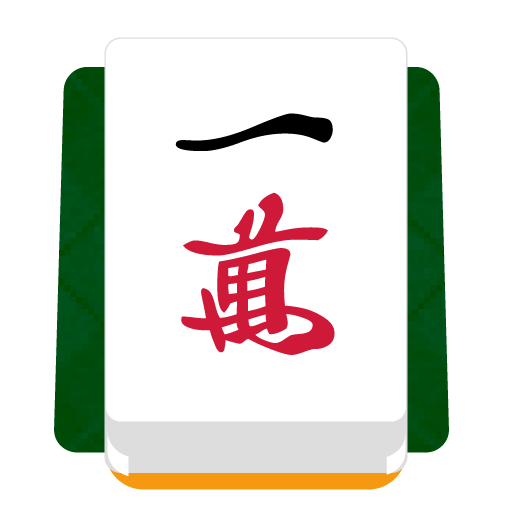 W.D. Kurtz
5つ星のうち5.0 Real Sichuan
2013年5月2日に英国でレビュー済み
Amazonで購入
Very easy and passes the time. Got it because it was free and you do not have to buy updates.
続きを読む
違反を報告
レビュー を日本語に翻訳する

linda v
5つ星のうち5.0 Surprisingly Addictive
2014年5月11日にアメリカ合衆国でレビュー済み
Amazonで購入
I enjoy word games and puzzle games, but I can never predict when a game will totally mesmerize me in the way that Real Sichuan has. I wouldn't have given it a second thought, but since it was the FAOTD and I sometimes play Mahjong I decided to give it a try. I found it to be a game with no frills and no tutorial. However, if I can learn how to play it by trial and error, so can you. And I did learn how to play it. And now I spend most of my "tablet time" playing this game.

The best way I can describe it is: You can match identical tiles if a straight line drawn to connect them makes 2 or fewer turns. It is easy at first and then as gaps open up in the board it becomes quite challenging. If you don't see any moves you can get a hint. To get a hint you have to go to menu and select SEARCH.

Anyway, this game has captivated me and I play it every day.

Jann Muhlhauser
5つ星のうち5.0 Fanstic Fun!
2014年10月17日にアメリカ合衆国でレビュー済み
Amazonで購入
I truly love this game. So much in fact, I would play it on my tablet (Samsung Galaxy Note 10.1) and when the battery got too low to continue on, I'd play on my Kindle Fire while the tablet was charging. LOL

I love that there are so many board size options, some played in landscape, some in portrait and all equally fun. My favorite is the biggest board in portrait as it's the most challenging-and frustrating-at times. When I want a little less "stress" I'll turn the screen sideways and play in landscape where it changes to a little less challenging board or I'll play one of the smaller boards for a while then I'm ready to have another crack at the big boy again.

If you don't understand how this version of mahjong is played, the developer has included a short video to walk you through it. It will have you ready to give it a go in no time.

For some reason, it's stopped working on my tablet. It's frozen at the last board I tried to open and my only option is to go back to the home screen. I uninstalled and reinstalled it but it didn't help. Even so, I can still play it on my Kindle Fire so my addiction continues to be fed. Hopefully, I'll be able to play it again soon on the tablet but until then I'm still in mahjong heaven.

You really do need to give this game a try. I'm certain you'll be as big a fan as I am in no time at all!!!

The Bionic Stan
5つ星のうち4.0 Addictive
2014年3月3日にアメリカ合衆国でレビュー済み
Amazonで購入
I've found myself playing "just one more game", and then one more, and one after that. The graphics are good, the game is responsive, and it hasn't crashed on me in several hours of playing over several sessions. I rely on Thom Bone's review to know that it contains no spyware.

I do have some things I'd like to see different:

* Directions or rules of play are desperately needed. Initially I found it quite frustrating because it would suggest moves that I had previously tried but were not allowed. Why were those moves now allowed? Eventually I figured it out, but why is there no help or at least a screen giving the rules?

* An Undo function is needed. If you accidentally tap the wrong thing, you're screwed.

All of that said, I still enjoy playing the game, and I'm glad I downloaded it. Full disclosure: it was the Amazon free app of the day. If the above changes were made, without introducing ads or spyware, I would cheerfully pay for it.
続きを読む
1人のお客様がこれが役に立ったと考えています
違反を報告
レビュー を日本語に翻訳する
すべてのレビューを参照します
Amazonプライム会員ならお急ぎ便、日時指定便が使い放題
さらに、映画もTV番組も見放題。200万曲が聴き放題 。クラウドに好きなだけ写真も保存可能。
> プライムを無料で試す