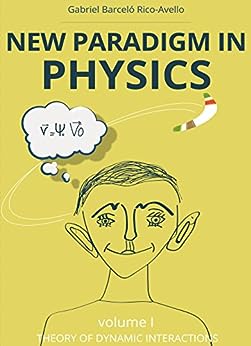 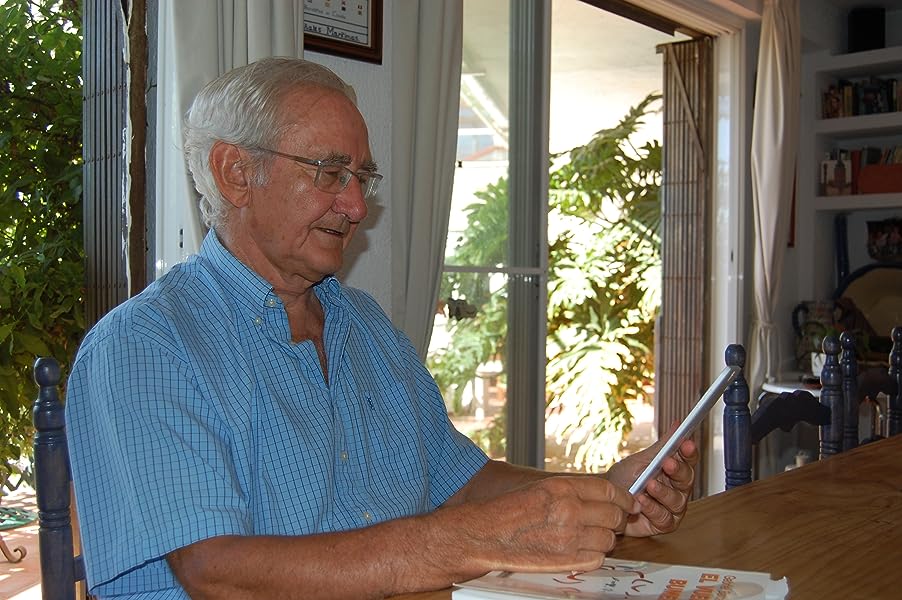 Sofia
5つ星のうち5.0 Engaging and fresh
2017年2月6日に英国でレビュー済み
Amazonで購入
In my opinion, it is an interesting item to research. I have read the article and I agree with the Theory of Dynamics Interactions, I reckon, the explanation shown is coherent and intuitive because of the physical phenomena observation. I think, in that way, we will be able to get more accurate results in rotational mechanics and better understand these phenomena.
続きを読む
違反を報告
レビュー を日本語に翻訳する

Cliente Amazon
5つ星のうち5.0 New fundamental theory
2018年6月4日にスペインでレビュー済み
Amazonで購入
The development of the work is simple, although a new and ambitious mechanical theory is approached, which is based on physical principles of universal application, within their areas of validity.
The equations of movement deduced in this investigation allow predictions that have been contrasted through observed experimental facts. This property of the fundamental equations deduced, makes them an invaluable and highly advanced instrument when it comes to investigating nature and also, our universe.
Therefore, it can be estimated that the treatise brings us closer to a new fundamental theory, equivalent to the electrodynamics of Maxwell-Lorentz, or to the theory of gravitation of Einstein.
We understand that your reading is necessary for anyone who wants to know the latest in physical science.

Encarna
5つ星のうち5.0 Beautiful
2017年2月13日にスペインでレビュー済み
Amazonで購入
NEW PARADIGM IN PHYSICS, substantially modifies the ideas accepted to date in rotational dynamics, and new innovative ideas that were not known before.
The text proposes that Classical Mechanics is a specific part of a broader theory, which is pending development.
It is a text that should be read and known by anyone interested in science
続きを読む
違反を報告
レビュー を日本語に翻訳する

This book proposes amazing ideas in rotational dynamics, which substantially modify the Classic Mechanics accepted to date.
The proposed deductions are fully logical, but in addition, they have been validated by the experimental tests carried out by the research team, and by outsiders who have repeated those tests.
続きを読む
違反を報告
レビュー を日本語に翻訳する

They have found new laws of dynamic behavior in environments where the laws of Classical Mechanics are not applicable.