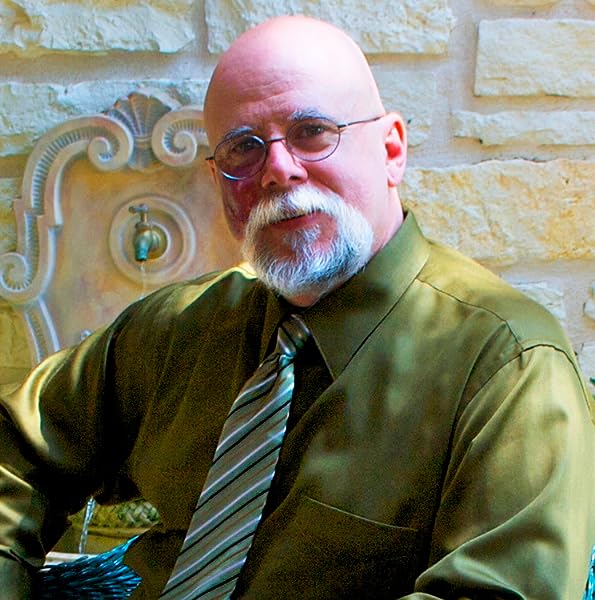 Bear Bibeault has been working in the area of web applications since the mid-90s, getting started with beta versions of JSP and Servlets. He is a senior moderator at the popular JavaRanch site, and has contributed articles to that site's JavaRanch Journal. He also co-authored two other Manning books: Ajax in Practice and Prototype and Scriptaculous in Action. Bear works and resides in Austin, TX.

Psdeudonimo
5つ星のうち4.0 Not for beginners of JS.
2018年6月30日に英国でレビュー済み
Amazonで購入
For the people in a rush:
Worth it if you're not a beginner of JS. And have a couple weeks to spend onto it.
Not in ES6.
-------
For the others:
This book deserves 5 stars for the consistency of the method and the clear explanations; it also deserves 2 for the nightmarish demos it has.
Pros:
Clear and consistent. A quality very difficult to find. The title is readable although could use a bit of shrinking, literally some pages are just random talk. Every single method is detailed and often demonstrated. Totally worth it.
Cons:
If you're a beginner you might enjoy the easy and clear explanations but the code is going to give you a migraine. The demos are just unholy.
Separation of concerns is not taken into account so everything is stuffed into the HTML. (I know it's not a book on web design but the basics...), this has the insult to injury of deactivating whatever linter you're using.
Functions that are used later are placed before others that are used earlier (I know it doesn't matter to JS but it's awful style). The code is in small prints and is difficult to follow clearly. And lastly the code is in one page, and the comment on the opposite which works very well for every library that doesn't make a big deal of chaining dozens of operations on a single line as jquery does.
Final thoughts:
Read it but don't be overwhelmed by the awful code in the demos as anybody who codes like that professionally is going to get a brick thrown at.

Exiled-Edik
5つ星のうち4.0 extremely useful
2011年9月19日に英国でレビュー済み
Amazonで購入
I'd argue that a Javascript background isn't too essential to start this book, but some css ability and a general understanding of programming concepts and the DOM are really needed to gain a full understanding. This book is certainly not for complete beginners and many may find it tough even at an introductory level.

The downloadable labs are an excellent idea well implemented and re-enforce the books material in a very elegant way - this makes the book itself head and shoulders above other jQuery introductions.

The guys did a good job and should be congratulated.
続きを読む
違反を報告
レビュー を日本語に翻訳する