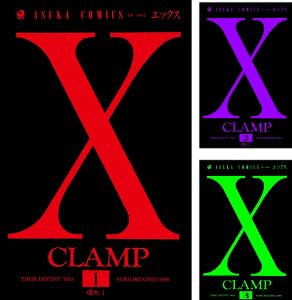 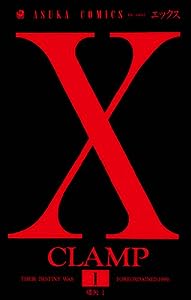 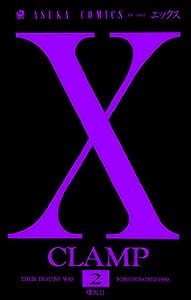 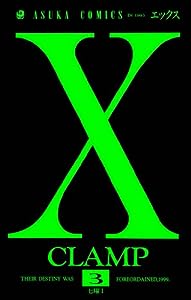 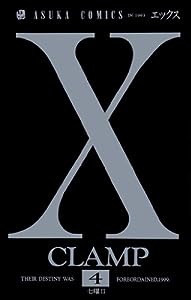 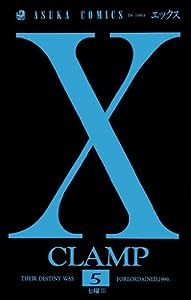 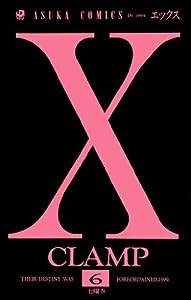 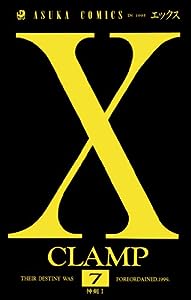 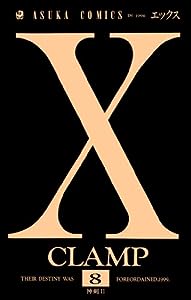 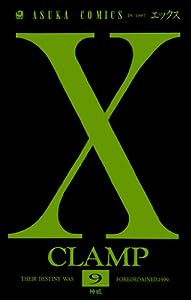 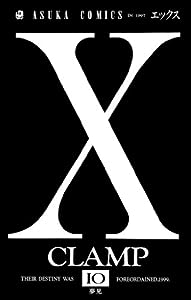 Sei-chan
5つ星のうち5.0 My little Clamp Heaven
2014年1月28日に日本でレビュー済み
Amazonで購入
I'm an Indian teenager with a very basic knowledge of Japanese and a love for Clamp's works in my heart. With that, utter teenage brattiness and Google translate, I made my way through Amazon Japan to buy the whole set of X/1999 (a used one) at around 2000 yen from a seller supported by Amazon Prime. Now, for a Japanese set of X (which is over ten years old), original sound effects, the ten year old advertisements and the gorgeous tarot book covers, the original Asuka jacket underneath and excellent maintenance for a USED set, it was well worth it for 18 books. And add to the fact that the yen s 60% of the Indian rupee. I had a wonderful deal, except for 3000 yen shipping, that i didn't mind too much.

The size was somewhat smaller and thinner than a standard Viz Tankoban, which I liked. It was portable and more friendly, somehow.

Add to the fact the efficient processing and that it came to India in 3 DAYS. Yes. THREE.

X is not Clamp's strongest series in terms of plot, but the breathtaking and intricate art, the philosophy and the well developed characters make it a great read for a bored teenager who needs their life shaken up. I still remember standing before the computer, trembling in excitement as I read the Rainbow Bridge scene online. For the countless moments like those, buy.