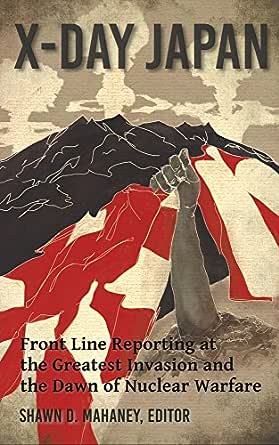 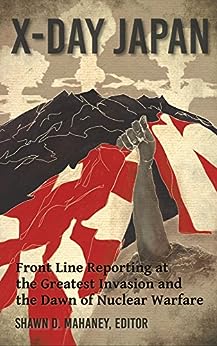 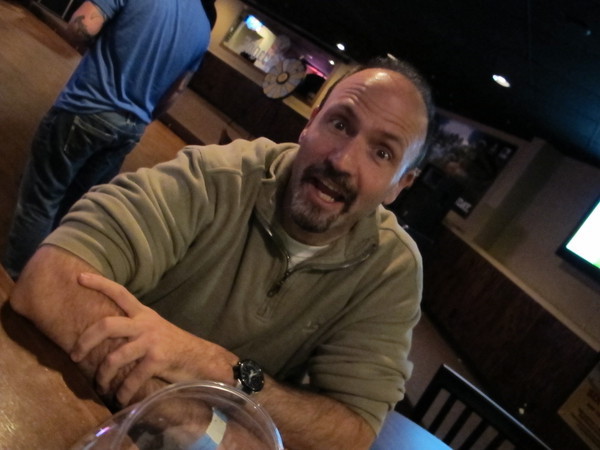 Martin Bartholomew
5つ星のうち4.0 If you would see the alternative to Hiroshima/Nagasaki.....then read this
2016年4月6日に英国でレビュー済み
Amazonで購入
What. This is a very telling account of what could have happened if the Allies had pressed on to invade Japan. Invade......massive casualties....tactical/battlefield atom bomb (that does not induce surrender)...(what is NOT said: presumably massive dismay at the body count back home)....so then blockade, mass starvation (3m) ....and then surrender 3 years later. Huge toll of lives; massive trillion dollar scale loss of treasure.

Why. We've often been told that horrific Hiroshima & Nagasaki were the best way to end the war and propel the next generations to peace and happiness. This book's message certainly bends one to that view.

Russell
5つ星のうち2.0 A decent war report but not a novel
2015年10月21日に英国でレビュー済み
Amazonで購入
It's a decent fictional war report but the use of the atomic bombs & how they affected the course of the invasion of the Japanese mainland (fictional invasion of course) is almost an afterthought. Quite a disappointing book
続きを読む
違反を報告
レビュー を日本語に翻訳する

JT
5つ星のうち5.0 Excellent war reporting of an alternate end to the War in the Pacific
2017年1月15日にアメリカ合衆国でレビュー済み
Amazonで購入
Though not generally a fan of alternate history, I loved this work by a famous World War II war correspondent, written shortly after the end of the war. Above all, this is very well written war reporting, World War II style -- in fact, the best I've read, including Ernie Pyle. The book maintains that voice throughout, unfailingly, complete with frequent references to individual troops, their home towns, and some personal comments, as if designed for consumption in their home town paper. References to units and general military matters are handled with the intimacy only an actual war correspondent would have had, and there is a present-tense urgency to the "dispatches". it is so facile in doing these things, that one really does feel eerily transported into a parallel timeline in which the war was not ended by the dropping of atomic bombs on Hiroshima and Nagasaki. By depicting the course of Operation Olympic in such rigor, a grim but businesslike tale of the immense human and material costs of such an invasion unfolds, with its own dark mood -- yet in the matter of fact, unsentimental, slightly upbeat style of the war correspondent ready to stick with the campaign till its end.
続きを読む
2人のお客様がこれが役に立ったと考えています
違反を報告
レビュー を日本語に翻訳する

Andre E. King
5つ星のうち4.0 Good but not great.
2019年4月22日にアメリカ合衆国でレビュー済み
Amazonで購入
Written as a series of journals from which newspaper articles would be drawn this book tends to be repetitive with descriptions of engagements on the battlefield being long nod in my opinion overly detailed. It follows the first 60 days after he invasion of Japan begins but doesn't really go anywhere. The narrative though very realistic is much too detailed and gets bogged down in its own attempt to put the reader there.

Not to give away the ending but the storyline just ends with no real resolution, just a brief, vague prologue of how the two nations came to a end to aggressions. This is the part where you really want to know what happened next but the writer leaves you back on that hill just past the beaches of the invasion landing zones.

Well researched and written, I jus think it could have been so much better and much more compelling. Still, a decent read for fans of alternate history.
続きを読む
違反を報告
レビュー を日本語に翻訳する
すべてのレビューを参照します
click to open popover
Amazonプライム会員ならお急ぎ便、日時指定便が使い放題
さらに、映画もTV番組も見放題。200万曲が聴き放題 。クラウドに好きなだけ写真も保存可能。
> プライムを無料で試す