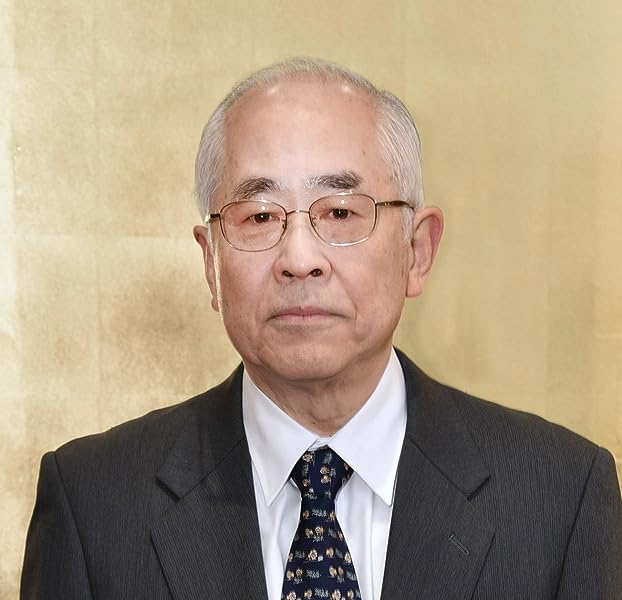 A story of a con artist becomes an internation's contended issue involving the US, and the issue dangers a diplomatic tie between Japan and South Korea and the security alliances among the US, South Korea, and Japan, involving China and North Korea. Readers: Readers can understand the issue and why the story becomes internationally diplomatic, why the issue is so severe, why statues and monuments of comfort women are erected in the US, and how the presidents Obama and Trump and their administrations have worked on the issue. Target readers: President Trump and his administration, parliament members, professors and teachers of educational institutions, judges and such intellectuals, and businessmen who deal with Koreans, Chinese, and Japanese. States who may have more interest on this issue: California (San Francisco and Los Angeles), New Jersey, Virginia, Georgia, Illinois (Chicago), New York, Maryland, and basically DP states (Republicans may wonder why the issue is so popular in San Francisco, Los Angeles, Chicago, and the DP states).
続きを読む
Previous page
Next page
１分以内にKindleで Wwii “Korean Women Not Sex-Enslaved” をお読みいただけます。