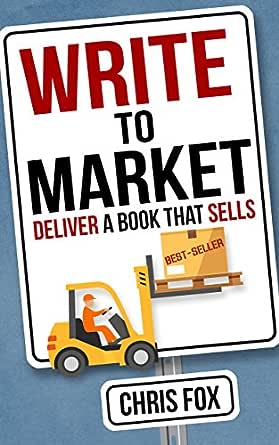 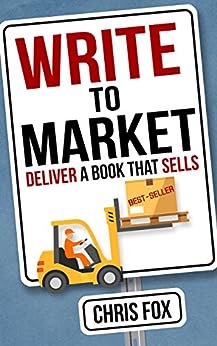 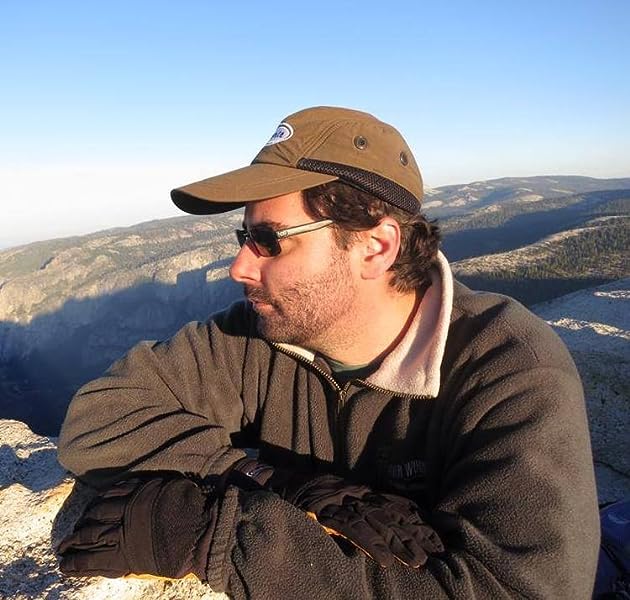 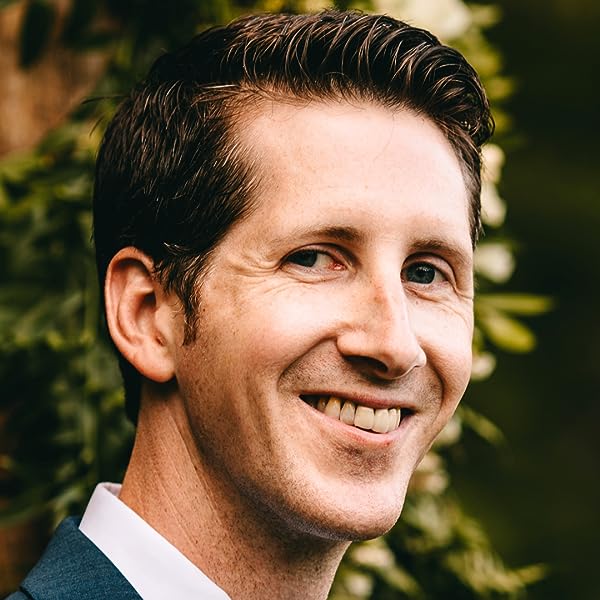 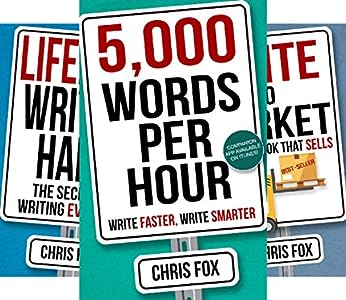 Brendan
5つ星のうち4.0 Great Advice
2018年12月23日に日本でレビュー済み
Amazonで購入
I think Mr. Fox hit the nail on the head with this roughly 100-page book. I highly recommend it to self-publishing authors looking to make a living writing.

The only problem I found was that there was not a list of/link to book sales by genres and sub-genres which would have been extremely helpful, but we're on our own there.
続きを読む
役に立った
コメント 違反を報告
レビュー を日本語に翻訳する
すべてのレビューを参照します

R. B. Harkess
5つ星のうち2.0 Not what it implies on the tin...
2017年3月27日に英国でレビュー済み
Amazonで購入
I'm an author. My 7th and 8th books are being published this year. 50% of my output has been self published, the rest published through the traditional small press path. None have sold as well as I'd hoped. Just wanted to get that out there.
I have read this, all the way through, and done the first four exercises. I've no problem with Fox's concept of 'writing to market'; if that's the sort of writer you want to be, go for it, but I'm not sure of the value of learning your craft by essentially copying the work of others. Then again, I'm the one reading 'how to sell more' books.
My main gripe is the way Fox has presented his interaction with Amazon as though its somehow concrete and scientific. In fact, I think my gripe is more with Amazon than Fox. The stuff he says about analysing top selling lists simply doesn't work, particularly in the UK. I studied THREE genres I was interested in writing in, and in each case the books presented by Amazon were so off-genre, and the ranks/reviews/etc suggested by Fox so different from those in the book that they were essentially meaningless.
On the whole, I'd say this approach might work for some, but dont expect this book to offer an copper-bottomed route to riches and success, and think about the sort of writer you want to be before you settle on this approach
続きを読む
16人のお客様がこれが役に立ったと考えています
違反を報告
レビュー を日本語に翻訳する

Emma Dhesi
5つ星のうち4.0 Some useful exercises
2019年3月27日に英国でレビュー済み
Amazonで購入
Whilst I don’t think I’ll be able to write to market in the way Chris recommends, I did the exercises he recommended and found them hugely beneficial. It’s really helped me hone in which market I am selling to, what sort of book covers appeal to readers of Thor books, and what sort of blurb gets them interesting. Examine both the 1* and 5* reviews was also interesting; what one reader loved about a book, the next hated!

Worth a read, and definitely worth doing the exercises, whether or not you decide to Write to Market.
続きを読む
1人のお客様がこれが役に立ったと考えています
違反を報告
レビュー を日本語に翻訳する

Jali Henry, author of Called by the Blessed
5つ星のうち5.0 I found this book useful
2020年2月5日に英国でレビュー済み
Amazonで購入
I found this book really useful. I'm not going to take all of his advice because I think that each writer has to balance writing what they feel passionate about/drawn to with what will sell. Having said that, I think he carefully lays out how it is possible to do both in many instances and I have already put some of his techniques into practice. I highly recommend this book especially for self-published authors or those intending to go down that path, at the very least for the knowledge of Amazon's algorithms and marketing in general but there are plenty of other useful nuggets too.
続きを読む
違反を報告
レビュー を日本語に翻訳する

Martin H
5つ星のうち5.0 Unique Approach to Writing as a Business
2016年10月1日に英国でレビュー済み
Amazonで購入
I read his 5000 words book which I really liked for its brevity and focus and got up to 2500 wph right away. It was an excellent book. So I bought the series.
The second book was more about mindset and that was less useful for me personally, though I am a coach, so much of it was already there.
This one is as great (and non-purist revolutionary) as the first in the series, because it moves the writer on from technique to business success, where sales will happen, if you do your job right.
Sure, writing is about doing what you love, and it's also about being business savvy too, or you'll starve looking at the vanity books on your shelves.
続きを読む
2人のお客様がこれが役に立ったと考えています
違反を報告
レビュー を日本語に翻訳する

Dan
5つ星のうち5.0 Solid & Practical
2016年5月9日に英国でレビュー済み
Amazonで購入
If I had not read some of Chris Fox other books I may have ignored this one due to its title. It suggested writing what is popular and getting sales by hanging onto other authors tails.
As expected my first thoughts were wrong. Chris makes it clear you still need to write in the genre you are passionate about and your content needs to be excellent (not perfect) The difference is you can use Amazon to track what is trending in your genres of choice, ensure you have the correct tropes and get your book published quick.
Chris also expects you to take action and complete a number of exercises throughout the book to ensure the book makes a difference to you. I am starting exercise 1 now.
続きを読む
違反を報告
レビュー を日本語に翻訳する
すべてのレビューを参照します
click to open popover
Amazonプライム会員ならお急ぎ便、日時指定便が使い放題
さらに、映画もTV番組も見放題。200万曲が聴き放題 。クラウドに好きなだけ写真も保存可能。
> プライムを無料で試す