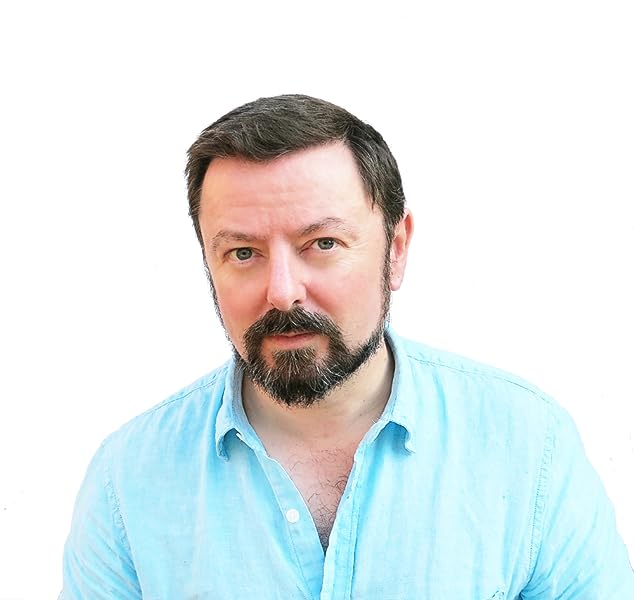 Leo Ruickbie is an historian and sociologist of magic, witchcraft, and Wicca; and the author of Faustus.

Peregrine
5つ星のうち2.0 Intelectual integrity
2006年2月23日に英国でレビュー済み
Amazonで購入
I have read this book twice and I agree with other reviewers that Leo Ruickbie's book is a welcome addition to our library of witchcraft knowledge. But with caution. My enjoyment of the book started to wane when I noted a number of errors.
His claim that witchcraft and heresy are irrefutably linked (Ch3 page67) seems to be a rather presumptious statement. His attempt to link Catharism with Witchraft is pure conjecture and extremely unlikely because the two systems of thought are completely irreconcilable. His statements about Cathar belief is straight out of the Inquisitors mouth, and is not supported by modern researchers nor indeed by any of their original scriptures that have survived to this day. Indeed the things he says the Cathars practiced are very much the same that the Catholic Church said of us during the burning times.
The next dissapointment can be found in chapter 5 (page 116).
Here he is showing his lack of knowledge concerning the structure of Freemasonry. He refers to the Masonic lodge that Gerald Gardiner joined in Ceylon (Sphinx Lodge -Indian Constitution)as operating "three degrees of initition called Apprentice, Journeyman, and Master. I have been a Freemason for over 30 yrs and have yet to be in a lodge which refers to the second degree has anything other than "Fellowcraft", or indeed the comment on page 118 where Leo Ruickbie incorrectly states that the Royal Arch is the highest degree in Masonry. There is no higher degree in Freemasonry than that of Master Mason.
The Royal Arch degree is one of many so-called "red" degrees as apposed to the three "blue" degrees of Craft Masonry. All the so called "Red" degrees, operate under their own various constitutions and are not officially connceted to the Craft degrees although many freemasons are members of many of them. If the author had talked to a Freemason during his research for the book he would not have made such a glaring error.
My concern with the book is where I see such obvious errors and presumptious statements stated as fact, on subjects with which I am conversant, that I have to doubt the integrity of the rest of the book on matters that I have to accept on trust that they are correct.
On the positive side, the book is written in an inteligent way but just because it seems scholarly does not mean that it can be relied upon for sound information. I would advise caution if you are looking for a diffinitive history of Witchcraft. I think that is yet to come.

Star
5つ星のうち4.0 Informative
2013年9月23日にカナダでレビュー済み
Amazonで購入
I found this book to be quite informative. And despite the history lesson, it wasn't to dry. Which is great news for those of us who try to read a historic book and quickly give up.
続きを読む
違反を報告
レビュー を日本語に翻訳する

Dennis M.
5つ星のうち4.0 A lot of information I was unaware of.
2014年1月13日にアメリカ合衆国でレビュー済み
Amazonで購入
I found parts of the book to be a little dry and mundane,but all in all I feel I gained a lot of knowledge about the history of witchcraft I was unaware of and some of the key people I,thru my studies thought were very noteworthy,turned out not to be so.
Great book for anyone wanting a very indepth detailed history of witchcraft,from the very start to current times.
続きを読む
4人のお客様がこれが役に立ったと考えています
違反を報告
レビュー を日本語に翻訳する
すべてのレビューを参照します
トップへ戻る
Amazonについて
Amazonでビジネス
Amazonでのお支払い
ヘルプ＆ガイド
日本語ショッピングのための言語を選択します。 日本ショッピングのための国/地域を選択します。
© 1996-2020, Amazon.com, Inc. or its affiliates