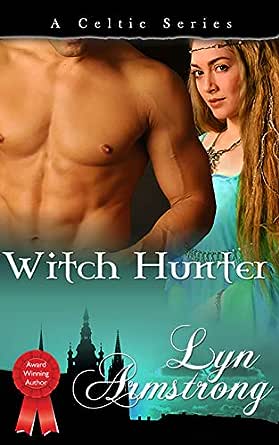 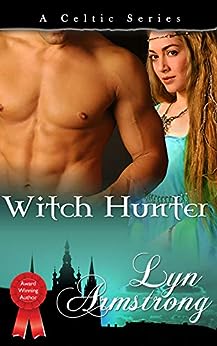 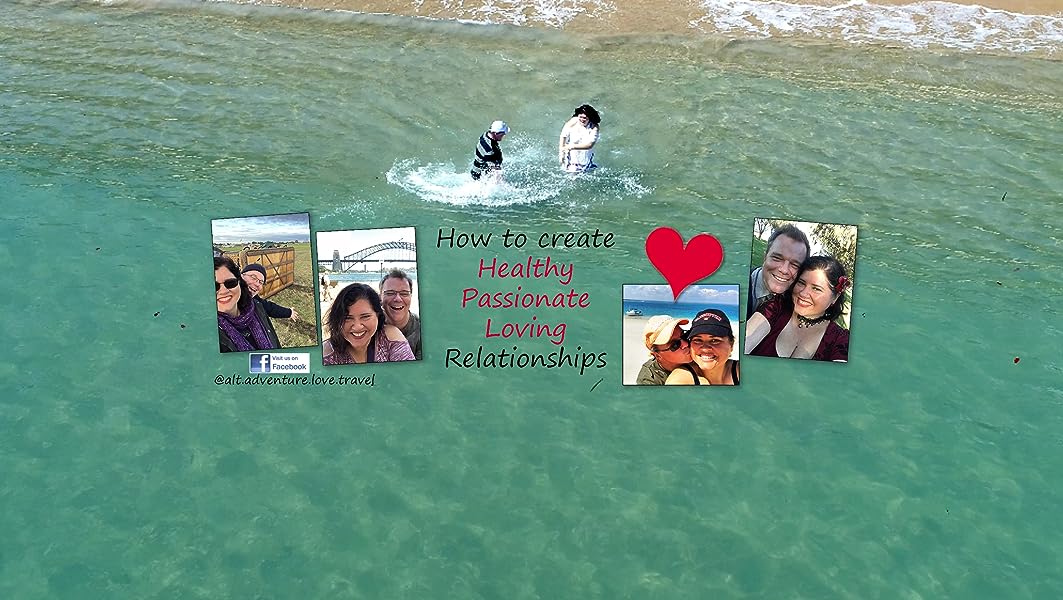 Commissioned as an Inquisitor, Lord Lachlan Fairbairn is a skilled Witch Hunter feared throughout Scotland. When King James VI sent him to investigate a noble lady with wild golden hair and an untamed spirit, his instincts warns she is guilty of witchcraft. With mystery and intrigue surrounding the beautiful lass, he could not resist her luring charm beneath her protected heart. Torn between his forbidden desires and royal duty, can he make the impossible decision?

Outcast from her clan, Lady Rhiannon Campbell struggles with conflicting powers. Half good witch and half evil sorceress, she battles to control the darkness within for fear of plunging Scotland into chaos and death. With time working against Rhiannon, she has to rid herself of the seductive Inquisitor or face the horrific torture of the King's dungeons.

Can she endure a broken heart and a gruesome death to save her family? Or will she protect her enchanted secret and force herself to slay... the Witch Hunter?