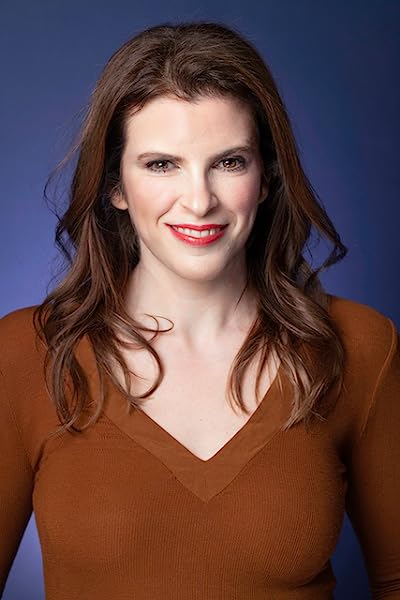 Chuck Williams, general editor, has helped to revolutionize cooking in America. He opened his first Williams-Sonoma store in 1956 in the town of Sonoma, later moving it to San Francisco. There are now more than 250 stores in the U.S., and the companys catalog boasts a circulation of 45 million. Dina Cheney, author, is a freelance writer, recipe developer, and host of culinary tastings. Tasting Club, her first book, was published in 2006. Her work has also appeared in Cooking Light, Fine Cooking, and Everyday with Rachael Ray. She lives in Fairfield County, Connecticut. Kate Sears, photographer, is a New York Citybased food and travel photographer. She is a contributor to Martha Stewart Living and O, The Oprah Magazine. Her book projects include Jasper Whites The Summer Shack Cookbook and Williams-Sonoma New Flavors for Vegetables and New Flavors for Soups.

Sylvia V.
5つ星のうち5.0 Great recipe book
2009年8月7日にアメリカ合衆国でレビュー済み
Amazonで購入
The book is easy to follow with ingredients you can find in your local grocery. Colorful pictures to give you an idea on how to present your plates. It take your everyday boring salad and transforms it to a wonderful feast for the palate.
続きを読む
3人のお客様がこれが役に立ったと考えています
違反を報告
レビュー を日本語に翻訳する