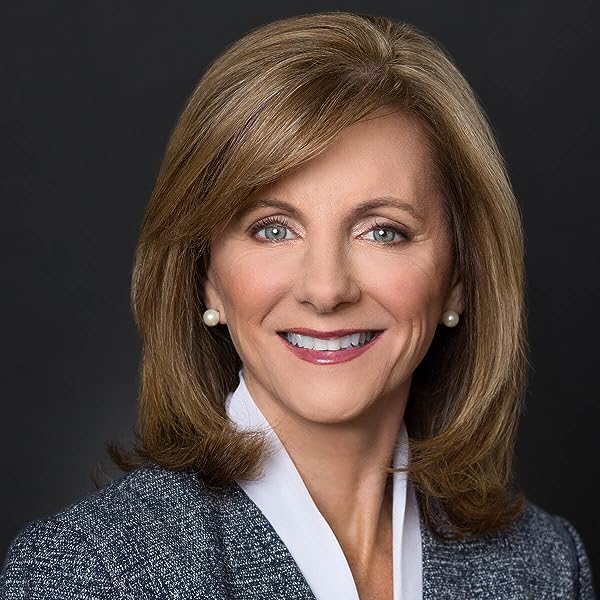 Amelia Earhart was a woman of many "firsts." In 1932, she became the first woman to fly solo across the Atlantic Ocean. In 1935, she also became the first woman to fly across the Pacific. From her early years to her mysterious 1937 disappearance while attempting a flight around the world, readers will find Amelia Earhart's life a fascinating story.
続きを読む
Previous page
Next page

Kate Jerome is an award-winning children's book author and a lifelong advocate of science literacy. She has recently completed a Fellowship at Stanford University and, in addition to writing new children's books, she is now developing innovative programming in virtual reality.
１分以内にKindleで Who Was Amelia Earhart? (Who Was?) (English Edition) をお読みいただけます。

wanaz
5つ星のうち5.0 I keep buying this series for my free time reading
2018年6月23日に日本でレビュー済み
Amazonで購入
I really like this series. I read it in my free time. I like the way of book explaining things. It is simple and understanding yet, detail from first until final chapter.
続きを読む
役に立った
違反を報告する
レビュー を日本語に翻訳する
すべてのレビューを参照します

M Harold Page
5つ星のうち5.0 Role model!
2012年12月3日に英国でレビュー済み
Amazonで購入
I actually read this to my just-preschool 4-year-old daughter who had just started on chapter books at nursery.

Shortly afterwards, her princess hair was gone and she loudly decided she wanted to be a vet (since Amelia Earhart could do what *she* wanted.) It's very clearly written, with inset panels providing extra context and thus possible to skip for a younger reader. The text itself would be fine for a 6-year-old, I think and reminds me a bit of the old Ladybird biographies.

The book presents Earhart as she was - a woman of her time, making her way, and embracing 20s style Feminism but still feminine, avoiding early marriage, and marrying on her own terms; happily ever after for her was a husband who supported her in *her* adventures.

From a parent's point of view, the nice thing about Earhart was that she designed clothes, set fashions, but could do so because she flew planes and had adventures. For younger female listeners and readers she's a fantastic bridge from Barbie to something less saccharine, more assertive, more covered in engine grease - because Amelia didn't care...

Oh, and, the book doesn't let Earhart's disappearance overshadow the story; what matters is how she lived, not how she died.
続きを読む
2人のお客様がこれが役に立ったと考えています
違反を報告する
レビュー を日本語に翻訳する