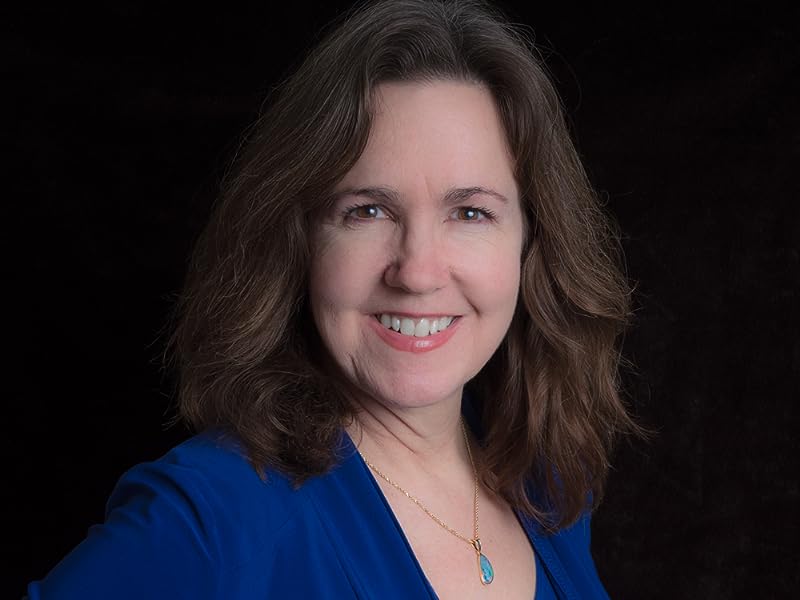 What Every Singer Needs to Know About the Body: Companion Website Included
￥8,108
通常6～10日以内に発送します。

Melissa Malde, DMA, is a licensed Andover Educator and performs regularly in opera, concert, recital and musical theatre. She holds degrees from Oberlin College and Conservatory, Northwestern University, the College-Conservatory of Music of the University of Cincinnati, and the Hochschule fur Musik in Munich, where she studied under the auspices of a German Academic Exchange grant. While in Munich, she won first prize in the Kulturforum Competition. Other honors include winning CCM's Concerto Competition, the Sudler Oratorio Competition and a Farwell Award in Chicago, and the Brice-Gooter Award at the NATSAA competition. She has presented academic papers, lecture recitals and clinics nationwide and is a Professor of Voice and Vocal Pedagogy at the University of Northern Colorado.MaryJean Allen is a licensed Andover Educator, has taught Body Mapping since 2001, and is also a certified Alexander Technique Teacher. MaryJean has taught Body Mapping and Alexander Technique at young artist programs, universities, colleges, high schools, and churches throughout the United States. Many of her voice students sing professionally in classical, music theatre, or pop venues, while others teach voice or choral music. MaryJean holds a Master of Music and Artist Diploma in vocal performance, with a minor in piano performance. Allen has performed leading roles in opera and operetta throughout the United States and was competitively selected to sing in two Art Song Festivals, coaching with Dalton Baldwin, Elly Ameling, Gerard Souzay, and others.Kurt-Alexander Zeller, DMA, is a licensed Andover Educator and has presented Body Mapping workshops at regional, national, and international conferences. He currently serves as Director of Opera and Vocal Studies and as Coordinator of the Division of Music at Clayton State University in suburban Atlanta, Georgia. He is an active performer of early music and concert repertoire but especially enjoys working as a singer and director in all forms of music drama. Dr. Zeller holds undergraduate degrees in Music and Theatre from the Meadows School of the Arts at Southern Methodist University and earned his graduate degrees at the College-Conservatory of Music of the University of Cincinnati. He has completed further studies at the Seattle Academy of Baroque Opera, the Early Music Institute of Indiana University, and the 1995 National Association of Teachers of Singing Internship program.