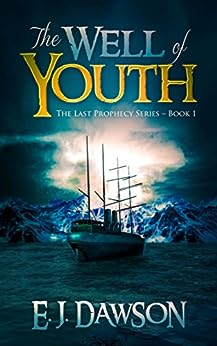 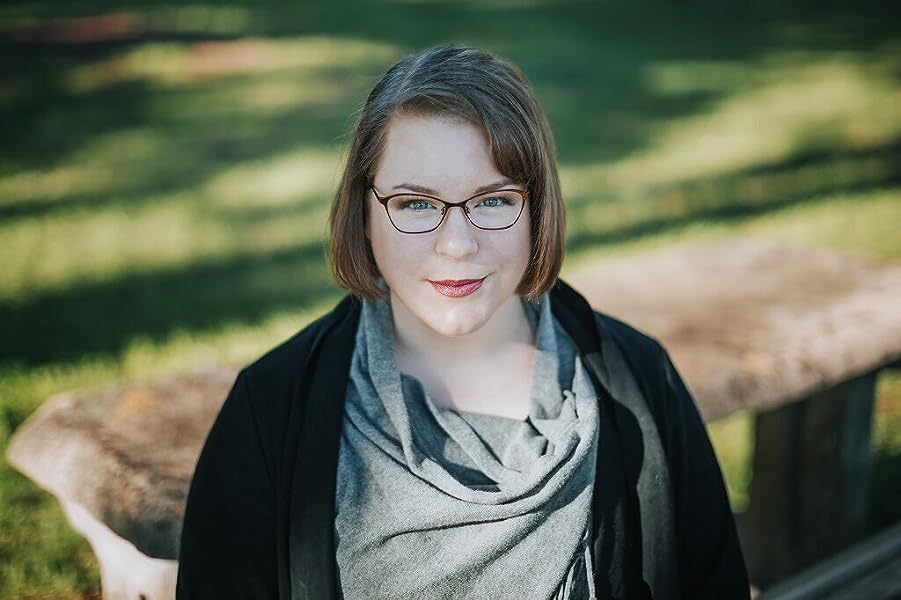 Richard Abbott
5つ星のうち4.0 A well-constructed tale in a world which draws you in
2018年3月1日に英国でレビュー済み
Amazonで購入
The Well of Youth, by E.J. Dawson, is essentially a steampunk book. It is at roughly a late Victorian level of technology, in a world similar enough to our own that the basic layout and suppositions are familiar. It is also part of a series of books - The Last Prophecy - exploring the same overall quest from different angles. Judging by this volume, each is self-contained, with its own story arc and conclusion, but collectively they build into a larger whole. This particular book describes a journey from one of the main inhabited continents through places that are increasingly uninhabited, to end up sledging with people rather like the Inuit.

This was my first introduction to this world, and I thoroughly enjoyed it. The author clearly delights in the minutiae of this world, and the journey is described in loving detail. Readers wanting a quick action fix might become frustrated, but it suited me very nicely. There certainly is action, along with finding solutions to both personal and historical mysteries, but these facets occur in steady stages along the way. It is the journey towards the goal, and the various moments of realisation along the way, which are important. Plus of course the fact that clues in this book will no doubt be integrated with those from others at some point.

Technically the book has been well produced, though a number of typos could have been caught with an additional edit by the author. The characterisation was interesting and consistent, and kept you guessing as to whether some peripheral characters were going to become important to the plot or not.

All in all a well-constructed tale in a world which draws you in. And with plenty more stories exploring the same world to attract you in the future. If you like stories which delve into the details of their setting, The Well of Youth could be for you.

susan
5つ星のうち5.0 Exciting and descriptive-intriguing tale.
2017年11月17日にオーストラリアでレビュー済み
Amazonで購入
I loved this extremely well thought out plot-an exciting page-turner which I found difficult to put down. It was well written, therefore engaging, strong characters and fantastic creatures. The writing style is wonderfully descriptive, which I love, and draws the reader into the world. I went on the adventure with Andy, the archeology student, who is enlisted as a translator on an expedition to search for his missing university professor and a mysterious ancient site. The mission is fraught with danger. On the way, the group encounters the duplicitous pirate king, Soutaran, and his feisty daughter, and meet their guides north, the Annui people. There are numerous twists as various members of the expedition seem to have hidden agendas... who is to be trusted? Tension and mystery are well-maintained. The ending is satisfying, but I look forward to the next book. Highly recommended fantasy!
続きを読む
1人のお客様がこれが役に立ったと考えています
違反を報告
レビュー を日本語に翻訳する

EHofmann
5つ星のうち4.0 Great Adventure
2017年11月12日にドイツでレビュー済み
Amazonで購入
Andy's adventure really kept me guessing. I didn't always like the main character, I'll have to admit, but ended up reading this book from cover to cover within a few days because of the wild ride this story took me on right until final pages. The general theme is dark, but there is hope, in the end, because "People like Ederyth can be fought" - and that's what remains.
続きを読む
違反を報告
レビュー を日本語に翻訳する

Janine R. Pestel
5つ星のうち4.0 Wonderful Story
2017年11月1日にアメリカ合衆国でレビュー済み
Amazonで購入
The Well of Youth was a very entertaining romp through a steam punk world in search of something similar to the Fountain of Youth...only much, much darker and more sinister. The characters were well developed, and attention was definitely paid to detail. Things were not always as they appeared. I didn't see the twist that was coming at the end until it was happening. I would have loved to have given 5 stars, and indeed i truly wanted to, but there were some glitches, and some grammatical errors. They did NOT take away from the excitement of the story, but if the manuscript can be re-edited, and cleaned up just a tad...WOW! All in all, congratulations to E.J. Dawson on an awesome story!
続きを読む
1人のお客様がこれが役に立ったと考えています
違反を報告
レビュー を日本語に翻訳する

Jennifer
5つ星のうち5.0 Loved it!
2017年12月12日にアメリカ合衆国でレビュー済み
Amazonで購入
This was my first romp into the steam punk genre, and WOW, I loved it! This is a hero’s journey, as Andy goes on a hunt for his mentor and professor, who is a substitute for the father he wished he had.

There are many dark twists in this story, including the nature of the fountain of youth.

The character development is excellent, with a Tolkein-like usage of unique languages, and there are many plot twists, each of which are well developed. You can’t see them coming, but realize afterwards you should have.