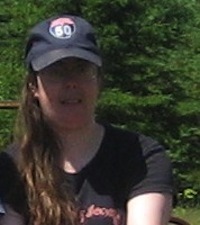 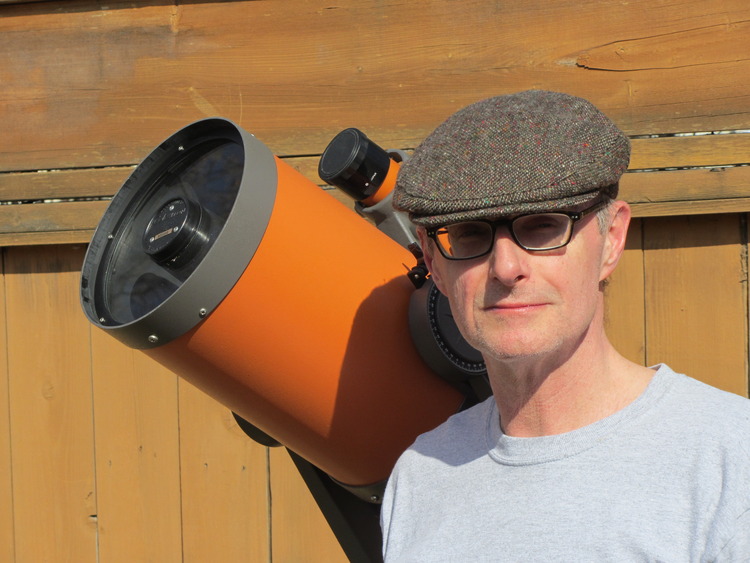 Amazon Customer
5つ星のうち5.0 A great set of stories
2012年4月12日にドイツでレビュー済み
Amazonで購入
There is a lot of talent and many amazing stories amassed in this one volume. I especially enjoyed the humanity to be found in each and every protagonist. Even though the stories are set in science fiction worlds or circumstances, the choices and decisions these women face are very real and often got me thinking about how I would handle things if I were in their situations.

I enjoyed every one of these stories, though I do have several favorites. These were stories that made me tear up, gave me goose bumps or made me feel all warm and fuzzy inside:
'Tourist Trap' by Aimee C. Amodio
'The Race' by Jennifer R. Povey
'Baby, Be Mine' by Susan Tsui
'To the Altar' by Therese Arkenberg
'The Truth one Sees' by Kathy Hurley
'Dark Mirrors' by John Walters

Following are the impressions I took away from each story. Some are fairly descriptive, others are just my feelings on the tale.

'Driving X' by Gwndolyn Clare
A kind of scarily realistic picture of a future in a scenario in which men are slowly going extinct. Nice surprise twist towards the end.

'Heart of Stone' by Joel Richards
A tad confusing but with an intriguing surprise ending.

'Tourist Trap' by Aimee C. Amodio
This story touches the heart like the 'seasong' that could be your doom. An enchanting love story.

'Dinner for One' by Bruce Golden
Quite depressing; even at the end the world seems rather hopeless and full of despair. Definitely not a light read, but incredibly moving.

'The Race' by Jennifer R. Povey
The key sentence (yes, there's one sentence on which this whole story hangs and builds) had me in goose bumps and close to tears. Amazing!

'The Envoy' by Al Onia
Slow to start but heart-breaking finish with a great sacrifice.

'Bearer of Burdens' by Melissa Mead
This is a good story in itself. I'm just not sure what the author was going for, probably because it goes against every belief and value I have. A world in which the worries and hurts of everybody is laid on one person to bear is horrifying to me.
Definitely food for thought!

'What lies dormant' by Swapma Kishore
A post-apocalyptic story set in India ' a nice change. It was rather confusing at first, but made sense in the end. The large amount of time that passed in such a short story threw me every now and again. Nice, hopeful ending, though.

'Katyusha's First Time Out' by Susanne Martin
A story about mothers and daughters, the friction between parents and growing children, even in desperate times.

'Natural Law' by Alfred D. Byrd
One woman sacrifices a lot to help thousands of others - though in the end it felt more like a new chance rather than a sacrifice.

'Baby, Be Mine' by Susan Tsui
This story is very short, yet a lot of fun and well-written. Loved the voice, simple yet expressive. I would have enjoyed more backstory on her relationship and a bit more world building. It didn't seem very science-fictiony to me ' though I realize that wouldn't be necessary for the story.

'Mayfly' by Gary Kloster
This story takes a look at what might happen if parts of humanity became immortal. Great suspense.

'To the Altar' by Therese Arkenberg
What a decision to have to make! I teared up reading this story.

'Sustain Nothing' by Paul Abbamondi
This story zipped by in moments, sporting a very relatable protagonist ' I'd have gone nuts long before.

'The Truth one Sees' by Kathy Hurley
This story struck a personal chord with me: how do you convince people of a truth only you can see? Very moving.

'Mater Luna' by William Highsmith
A very intriguing premise: What would aliens 10.000 years from now find if we humans managed to nuke our planet? Could they identify with us in some way?

'A Pearl of Great Price' by Leslie Brown
Exciting. What if aliens saw us the way we see animals? As pets, objects of fun who endure much and can't fight back. How would we fight back?

'Dark Mirrors' by John Walters
Again, goose bumps. Another alien invasion, but this time peace, not war, is The Answer ' but we have to figure that out first.
Wow. Just' wow!

'A Bird in the Hand' by Douglas Smith
This story has a nice twist and a sad overtone ' I wonder how it might continue with the Heroka.

KL Shield
5つ星のうち5.0 One Sees the Truth
2011年2月1日にアメリカ合衆国でレビュー済み
Amazonで購入
I'm new to the Warrior Wisewoman phenomena and I don't normally buy anthologies, but I was looking for a book with bite-sized stories about strong women without an obvious feminist slant.

To those with preconceived notions about who or what a `warrior wisewoman' is, prepared to have them blown out of the water. I hadn't expected the science-fiction of Kathy Hurley's insightful `The Truth One Sees', nor did I expect to find a character that nobly confronted characters (or a character as the case may be) under the daily grind that we all feel. The strength and grace under fire that Hurley's `seer' heroine - Tempest - exhibits that a warrior wisewoman need not wield a sword. Words, compassion and a "serene expression" can be just as effective when dealing with those who may not see the `Truth'.