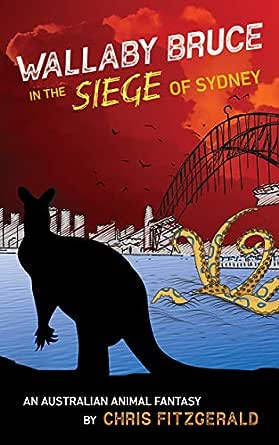 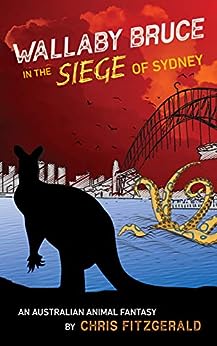 Chris is interested in fantasy, adventure, Australian wildlife, nature, history, old maps, art and drawing. After a variety of odd jobs, volunteer work and attempting to be an artist, he decided the best way to combine interests was to write an Australian animal fantasy adventure story. Inspiration has been taken from many bushwalking and camping trips along with volunteering at the zoo with native animals.