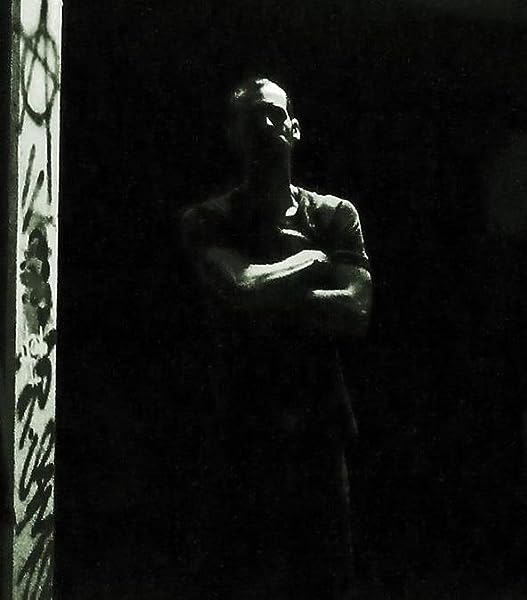 Chris Hurrell
5つ星のうち5.0 Magical Fantasy fiction at its best!
2018年12月22日に英国でレビュー済み
Amazonで購入
An excellent read. A fine collection of engaging fantasy tales. Some of my favourites include: The Apprentice, The Harbinger Of Ferro, Coeur du Dieu Mecanique, and Amat Victoria, though every story holds its own in this anthology.
The best release from Zombie Pirate Publishing so far in my opinion.

James Pyles
5つ星のうち5.0 This one earned every single star
2020年3月28日にアメリカ合衆国でレビュー済み
Amazonで購入
Disclosure: I have had short stories included in anthologies by this publisher, but none of my tales appeared in "Witches vs Wizards."

I just finished Zombie Pirate Publishing‘s 2018 anthology WITCHES VS WIZARDS: A Fantasy Anthology, and I must say I was exceptionally impressed. Typically, indie anthologies are a mix of terrific, good, and okay stories, with one or two stinkers, but this one surprised me.

I can’t say I found a story I didn’t like. A few of them were on themes I don’t naturally resonate with, but in each and every case, the writing was solid, and they all had an interesting, if not always unique take on the world of magic.

Derek Paterson’s “The House of Magus” was a compelling tale that could have come out of the pages of a Robert E. Howard “Conan” short story, although with more thought and a bit less bashing.

Adam Bennett’s “The Apprentice” was somewhat predictable, at least at the end, but getting there was half the fun. I had hoped for a happier ending for the hapless protagonist, but sometimes that’s not how magic and quest to slay witches works out.

I thought the framing sequence in Vince Carpini’s “Ravenspire Nights” a bit unnecessary, but the story of two powerless frauds who managed to enroll in a school of magic, and their plot to remain there, was compelling. It ended a bit too soon for me. I think the relationship between Roran and Natria should have been extended. Oh and I loved the expression “Black goat’s balls.”

Diana Grove’s “Lost Love” and T.D. McIntosh’s “Pumpkin Oaksgourd’s Game of Hide and Seek” had ample portions of both humor and drama, and Amanda R. Woomer’s “The Witch Next Door” was a fascinating study of magic meets mortal. I kept seeing the witch as the actual “Mr. Rogers” from television, which made me chuckle a time or two (probably not the author’s intent).

I haven’t read each and every anthology from this publisher, but of those I have, this one is the best so far. If you enjoy quirky tales of magic, sorcerers, knights, and knaves, “Witches vs. Wizards” will not disappoint.

I rarely hand out five-star reviews for books on Amazon, but this one earned it.