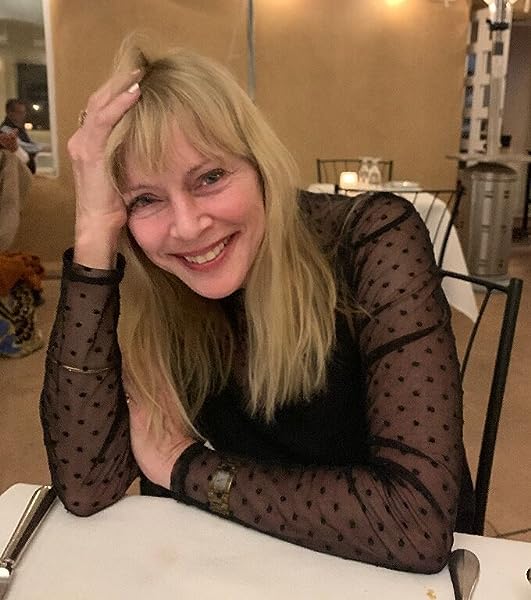 Victoria Lautman is a print and broadcast journalist with a Master of Arts degree in art history. After working at the Smithsonian Institution in Washington, D.C., she hosted and produced several long-running radio programmes in Chicago devoted to art and culture. She has written for dozens of international publications, and her first book, The New Tattoo, was published by Abbeville Press in 1994. A frequent traveller to India since 1982, she now writes and lectures about the subcontinent.

Divay Gupta is Principal Director of the Architectural Heritage Division at the Indian National Trust for Art and Cultural Heritage (INTACH) in New Delhi. One of the country's leading conservation architects, he has been managing and conserving the cultural resources of India for more than twenty years. He has also participated in missions to Nepal and Cambodia as a conservation expert with UNESCO and the International Council on Monuments and Sites (ICOMOS). His projects in Ladakh have won UNESCO awards of Merit and Excellence.

Judy Cottrell
5つ星のうち5.0 Stepwells are true masterpieces of architecture and engineering!
2021年4月24日に英国でレビュー済み
Amazonで購入
This is a beautiful and well researched book about the little-known Indian phenomenon of stepwells, that really deserve to be better known. I hope this book will bring stepwells to more peoples’ attention so that they get the recognition they deserve, as truly amazing architectural and engineering masterpieces. I visited three stepwells in Gujarat in 2012 and was bowled over by the beauty and complexity of Rani-ki-Vav in Patan, in particular. I had gone to Patan to see silk patola cloth being made and to discover this stunning stepwell, now UNESCO listed, was a wonderful bonus. I bought this book in order to learn more about them, as I had no idea there were so many and because I was planning to give a talk on the Queen’s stepwell to my U3A architecture group. The photographs in the book are really beautiful and I now feel I have much more knowledge of their history and why they are largely located in western India. I wish I had known about the existence of stepwells when I travelled all over Rajasthan in 1990 and now realise I was very near to several but didn’t know it.
続きを読む
違反を報告
レビュー を日本語に翻訳する

AB
5つ星のうち5.0 Beautifully Illustrated Book About An Unusual Subject
2021年9月16日に英国でレビュー済み
Amazonで購入
I had seen articles about the vanishing stepwells, and wanted to know more about these astonishing structures.
The book is full of details about the wells from the earliest to some that a just a couple of hundred years old. Lavishly illustrated throughout, with images of these unusual beautiful buildings, that almost look like Escher illustrations.
続きを読む
違反を報告
レビュー を日本語に翻訳する

Cire
5つ星のうち5.0 Marvelous book worth every penny
2018年11月17日にドイツでレビュー済み
Amazonで購入
This book is everything I wanted it to be. A detailed overview about a very unique ancient architectonic treasure that you can find only in India. I discovered these buildings a couple of years ago by accident doing research in the internet. While the Net was good for the research you want find many pictures. Only the most important ones are available as photographs. This book shows an amazing range and is very good example there the internet fails if no one is interested to write about it. I first stumbled about the high price tag of the book. With only the description and the Cover page to look at I had to fight myself to buy it. The book is worth every penny.
So if you like fantastic historic architecture this is for you. A great inspiration. Marvelous.
続きを読む
違反を報告
レビュー を日本語に翻訳する

Mary Katherine Kurtz
5つ星のうち5.0 An in-depth survey of the stepwells of India
2020年10月27日にカナダでレビュー済み
Amazonで購入
This book has photos and information on so many of the stepwells of India. The photos are beautiful. I was always interested in stepwells and this book really supports that interest. It has given me ideas of new stepwells to visit and helps this by giving the geographic co-ordinates of each stepwell.
続きを読む
違反を報告
レビュー を日本語に翻訳する
すべてのレビューを参照します
トップへ戻る
Amazonについて
Amazonでビジネス
Amazonでのお支払い
ヘルプ＆ガイド
日本語ショッピングのための言語を選択します。 日本ショッピングのための国/地域を選択します。
© 1996-2020, Amazon.com, Inc. or its affiliates