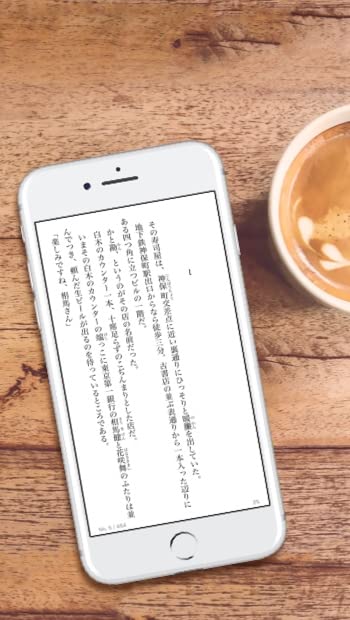 Henri Lefebvre (1901-1991) was heralded in Radical Philosophy as "the most prolific of French Marxist intellectuals"; he was a sociologist, philosopher, activist, and public intellectual.
１分以内にKindleで The Urban Revolution (English Edition) をお読みいただけます。

Francisco Vergara
5つ星のうち5.0 A cry for urban theory and urbanism epistemological constructions
2014年10月10日に英国でレビュー済み
Amazonで購入
Henri Lefebvre through this book provides an intellectual seed to Marxist Urban Theory. This book configures an intellectual manifesto. Through it, Lefebvre gave a reinterpretation Marx's works. Also, he criticised the way Marx's work functioned in totalitarian communist governments, where power was quite far from proletariat. This book is a snowball of coherent understanding behind the production of the urban: while you advance through the pages, you're more convinced about his argument. He points out that lack of ideology and theory in urbanism works in favour of capitalism, undermining the achievement of a just city and facilitating the triumph of the elite in the class struggle. Unconsciousness, depoliticization, and dis-ideologization of urban disciplines make the job hide the obscure process of social segregation. Along the text you can find several proposals to overthrow this capitalist urban production, however that is something that you might discover. As Lefebvre says, this is an ambiguous and open intellectualization of the urban life. This is not a prescription to resolve the problems of the world or something like that. Instead, this is the very justification of the necessity to build an epistemology of the urbanism. "The urban revolution" is a demanding for theorize processes of urban production; a desperate cry against the urbanists to save urban life from the claws of capitalist individualisation and alienation of society. For him, the urban have the key to reaching social justice and happiness in the everyday life.
続きを読む
1人のお客様がこれが役に立ったと考えています
違反を報告
レビュー を日本語に翻訳する

Amazon Customer
5つ星のうち5.0 A must read
2016年12月10日に英国でレビュー済み
Amazonで購入
One of the most fundamental books for those who begins into the studies and understanding of the cities.
The book was in very good conditions, good as new!
続きを読む
違反を報告
レビュー を日本語に翻訳する