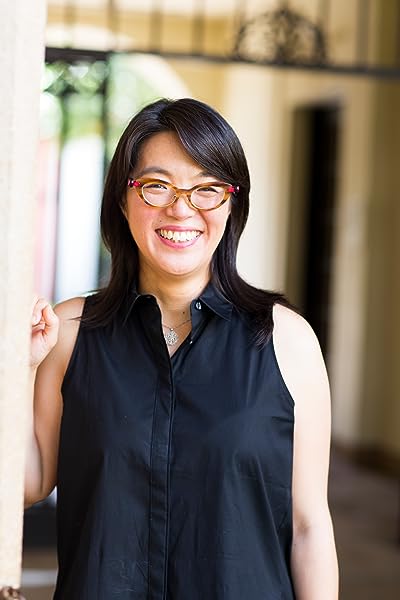 Unpredictable Agents: The Making of Japan’s Americanists During the Cold War and Beyond ハードカバー – 2021/10/31

"In Unpredictable Agents, twelve Japanese scholars of American studies tell their stories of how they encountered "America" and came to dedicate their careers to studying it. People in postwar Japan have experienced "America" in a number of ways-through literature, material goods, popular culture, foodways, GIs, missionaries, art, political figures, celebrities, and business. As the Japanese public wrestled with a complex mixture of admiration and confusion, yearning and repulsion, closeness and alienation toward the US, Japanese scholars specializing in American studies have become interlocutors in helping their compatriots understand the country. In scholarly literature, these intellectuals are often understood as complicit agents in US Cold War liberalism. By focusing on the human dimensions of the intellectuals' lives and careers, Unpredictable Agents resists such a deterministic account of complicity while recognizing the relationship between power and knowledge and the historical and structural conditions in which these scholars and their work emerged. How did these scholars encounter "America" in the first place, and what exactly constitutes the "America" they have experienced? How did they come to be Americanists, and what does being Americanistsmean for them? In short, what are the actual experiences of Japan's Americanists, and what are their relationships to "America"? Reflecting both the interlocked web of politics, economics, and academics, as well as the evolving contours of Japan's Americanists, the essays highlight the diverse paths through which these individuals have come to be "Americanists" and the complex meanings that identity carries for them. The stories reveal the obvious yet often neglected fact that Japanese scholars neither come from the same backgrounds nor occupy similar identities solely because of their shared ethnicity and citizenship. The authors were born in the period ranging from the 1940s to the 1980s in different parts of Japan-from Hokkaido to Okinawa-and raised in diverse familial and cultural environments, which shaped their identities as "Japanese" and their encounters with "America" in quite different ways. Together, the essays illustrate the complex positionalities, fluid identities, ambivalent embrace, and unpredictable agency of Japan's Americanists who continue to chart their own course in and across the Pacific"--
続きを読む
Previous page
Next page

Mari Yoshihara is professor of American studies at the University of Hawaiʻi at Mānoa.
１分以内にKindleで Unpredictable Agents をお読みいただけます。