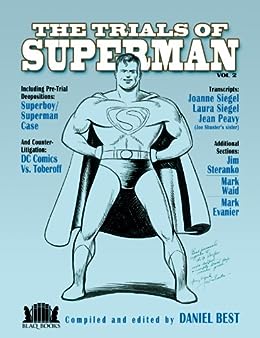 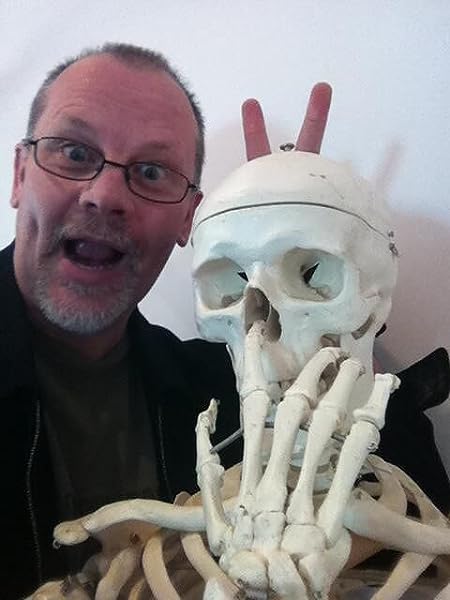 ...In 2001 negotiations had stalled. The Siegel Estate was unhappy with the final offer that DC Comics had put on the table. The offer called for the Siegel Estate to hand over their portion of the copyright in return for a non-returnable advance of two million dollars, a non-returnable, non-recoupable advance of one million dollars and a minimum annual guarantee of $500,000, along with a 6% gross royalty of Superman and a 1% royalty of every Superman publication that DC Comics published. Added into the deal were assurances of medical health care, credit for Jerry Siegel and Joe Shuster and other bonuses. After the deal was accepted, in principle, the fur began to fly. Depending upon who you believe, either DC Comics changed the deal in some form, resulting in the Siegel Estate sacking their legal council and electing to hire the IP lawyer that the Shuster heirs had been dealing with – Marc Toberoff. If you believe DC Comics, Mark Toberoff stepped into the picture and lured the Siegel Estate away from the negotiation table for his own gain. Either way the Siegel Estate and DC Comics were at war once more.

This book, which will only be available as a digital download with a stunning cover designed by Michael Netzer, captures all of the available depositions, with the bulk of them complete. You'll read the words of Jerry Siegels wife, Joanne and daughter Laura, Joe Shuster's sister Jean, who recounts her memories of seeing Joe draw the first ever Superman story, along with Marc Toberoff explaining just how he managed to land the Siegels and the Shuster estate as clients and some tantalising snippets from Jim Steranko, Mark Waid and Mark Evanier. Read how sad Joe Shusters last years were. Read how bitter and angry at DC Comics Joanne Siegel became. Read nearly ten years of manipulations and machinations from both sides of the fence. There's some interesting information in the depositions, along with some serious accusations and, of course, what would a long running court case be without two lawyers having a verbal stoush? It's all in here, and much more. If you're one of the 30,000 people who downloaded Volume I of this series, then you'll want to download and read Volume II - the perfect companion!