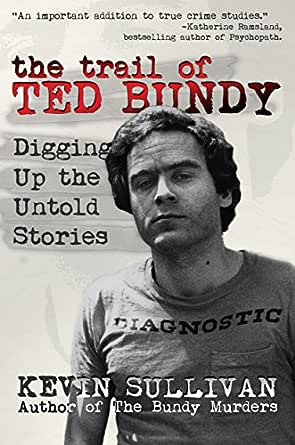 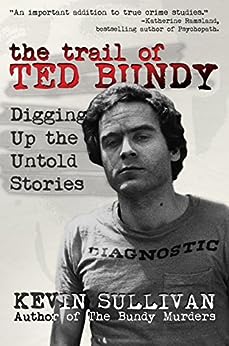 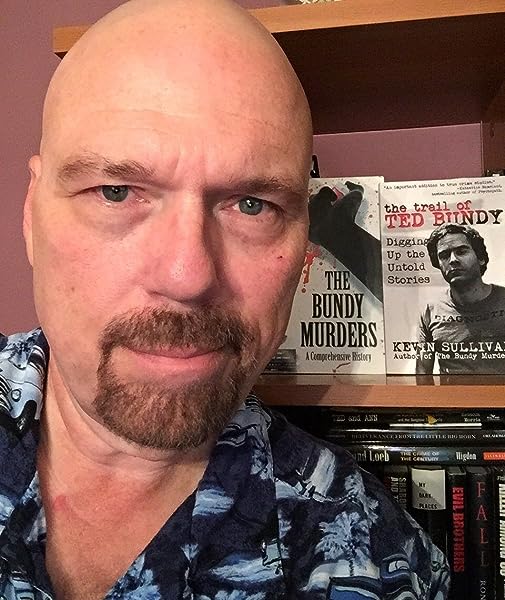 The Trail of Ted Bundy: Digging Up The Untold Stories (English Edition) Kindle版

"Despite the multitude of books about Bundy, The Bundy Murders offers fresh material and ideas about Bundy's predatory movements. Well researched and highly recommended, for Bundy scholars and true crime fans alike."-Katherine Ramsland, author of The Human Predator and The Devil's Dozen 'Insightful, well researched, and well written...highly recommend[ed] for any true crime reader, or any reader wanting to know more about Bundy or about deviant personalities. In fact, this book should be required reading for any student of psychology or criminal law.'-Psychotic State.com 'Unearths new and horrifying evidence of other murders and graphic new details about the most notorious and fascinating serial killer of all time...provides the most in-depth examination of the killer and his murders ever conducted...a must-read for all true crime fans.'-Dan Zupansky, author of Trophy Kill: The Shall We Dance Murder and host of True Murder: The Most Shocking Killers in True Crime History 'The Bundy Murders is scholarly and yet, at the same time, compelling and mesmerizing. Couldn't put it down. This is crime writing at its very best!'-Gary C. King, author of The Murder of Meredith Kercher and Rage --このテキストは、paperback版に関連付けられています。

It is riddled with spelling mistakes and poor grammar - I doubt it has been proofread.

The author hints at bits of information that sound highly interesting, only to then say "I won't include them in this book". Don't mention them in the first place, then. He also refers to Bundy books written by other authors and says something along the lines of "I won't give the titles of the books" and goes on to mention bits and pieces written in those books. Why not mention those books (and their authors) by name? You've obviously used them as a source, shouldn't you credit that source?

As I said in my opening sentence, it's a very interesting book, it's just a shame that it's written by someone who suffers from self-importance.

Foxy69Sox
5つ星のうち4.0 Well worth a read
2017年9月26日に英国でレビュー済み
Amazonで購入
I liked this read as the unsuspecting 3rd person perspective gave way to, huge levels of unforeseen circumstantial evidence and the moments before and after each dreadful act was commuted
続きを読む
違反を報告
レビュー を日本語に翻訳する