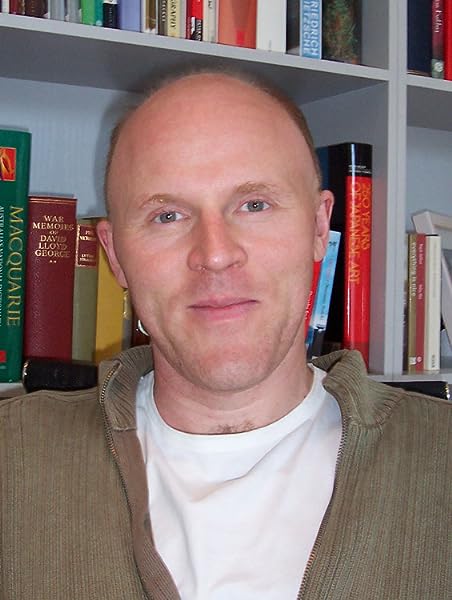 Natsume Soseki is Japan’s most revered writer, whose works continue to attract vast quantities of critical scrutiny and debate. His influence, both on contemporary Japanese authors and throughout East Asia and beyond, has been immense.

Christopher O'Riley
5つ星のうち5.0 Flanagan's translation and annotation are essential and exemplary
2019年3月11日にアメリカ合衆国でレビュー済み
Amazonで購入
In 1900, Natsume Soseki was one of three Japanese scholars chosen by the government to study abroad for two years. This collection, The Tower of London, brings together Soseki's earliest published work. Perhaps even more importantly, this volume is not only superbly translated, but incisively introduced and copiously annotated by Damian Flanagan, who has himself written three studies of Soseki's work as well as that of Yukio Mishima.
From The Cuckoo, here is included Soseki's Letter From London, lonesome and sarcastic, frustrated by the unsympathetic lodgings and landlords; and from the recommendation of exercise to alleviate his fragile mental state at the time, Bicycle Diary, wherein Soseki fails hilariously and constantly. From Drifting In Space, we have the title essay, a chronicle of Soseki's very first tourist stop of his tenure to the fabled Tower. Less a travel piece than a ghost story, we are treated to history but more than occasionally we hear the living voices of those incarcerated centuries ago, caroming back to present-day musings. The Carlyle Museum is another historically embracing and emotionally redolent piece. There are selections from the much later Short Pieces For Long Days (1909), reminiscences of his time in London, and again with such a veneer of the uncanny as to suggest the writing of contemporary horror masters, Thomas Ligotti and Michael Cisco.
One of Soseki's temporary homes was on Baker Street. There is herein appended contemporary Japanese writer, Yamada Futaro's The Yellow Lodger, a speculative tale in which Soseki meets his Baker Street neighbor, Sherlock Holmes. I read a couple of pages cursorily but was much more curious and ultimately satisfied with close reading of Mr. Flanagan's comprehensive and exemplary notations.

rabbitkung
5つ星のうち5.0 The Tower of London
2013年8月18日にアメリカ合衆国でレビュー済み
Amazonで購入
I bought it for my husband on his Birthday. He was very surprised to read about his country from the perspective of one of the most famous novelists in the Meiji period.
He read it immediately and he was very glad to read this book.