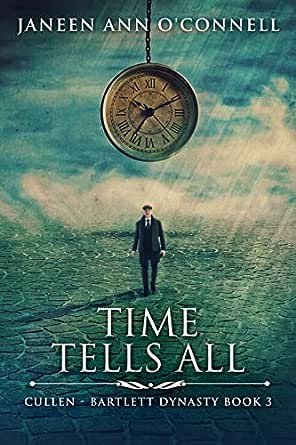 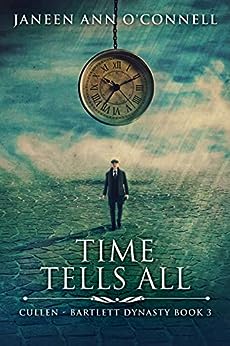 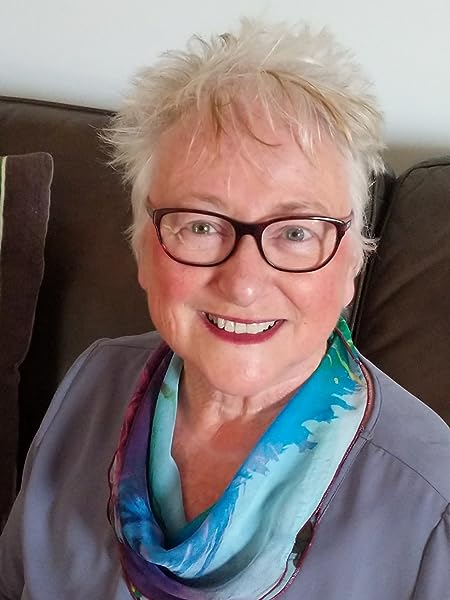 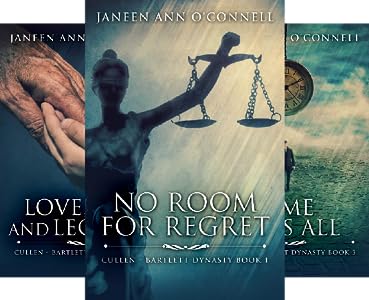 With his parents deceased and his older brother deserting his family, William Blay is struggling with insolvency.

After selling his farm in New Norfolk, Van Diemen’s Land, William packs up his wife and three daughters and absconds to Port Phillip. But life in the new Colony is dogged by the same dramas that hounded William in Van Diemen’s Land. A new start is not easy as it first seemed.

Forced to deal with the First World War and the Great Depression, they fight to make ends meet. But tenacity is often rewarded with success, and soon their family realizes its value as a significant part of Australian history.