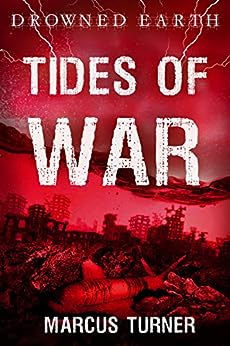 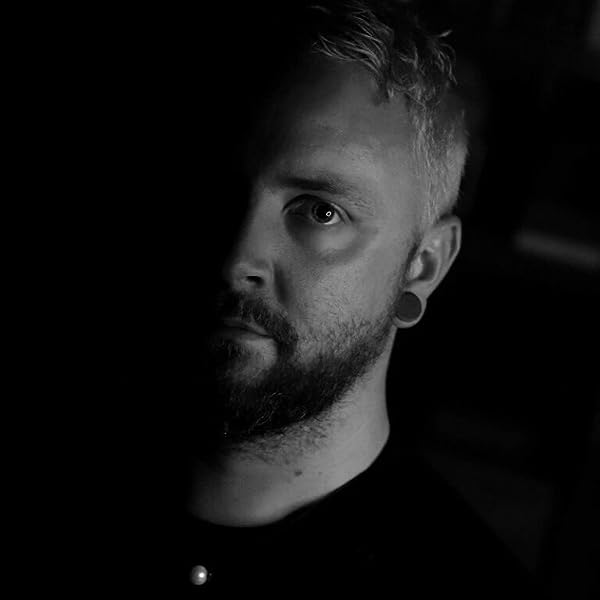 A P Sheehan
5つ星のうち5.0 It's like Mad Max meets Waterworld (but if Waterworld was good).
2020年9月15日にオーストラリアでレビュー済み
Amazonで購入
TIDES OF WAR - Book #4 in the Drowned Earth series - is an excellent, gripping yarn of survival in a watery apocalypse.

Six years after the Tsunami, after the sea levels rose and drowned Melbourne's CBD, the survivors are facing famine. Maria lost her husband in the wave and her children during the hard years that followed, but she finds something while fishing that changes her world, that gives her hope. Out there on the ocean are floating cities, flourishing self-contained paradises for the rich and the powerful. People who had known the wave was coming and let the rest of the world drown. Inspired by the chance of a better future for all survivors (and more than a little stone-cold revenge) Maria tries to gather allies from the neighbouring communities and declares war on the floating cities.

Filled with action, intrigue and memorable characters, TIDES OF WAR is not to be missed. Turner has crafted a wonderfully detailed post-apocalyptic world, and his wonderful descriptions really bring the setting to life in a way few writers can.

It's like Mad Max meets Waterworld (but if Waterworld was good). And in a book. A thoroughly deserved 5 stars.

Veronica Strachan
5つ星のうち5.0 A great dystopian read
2019年12月11日にオーストラリアでレビュー済み
Amazonで購入
I have to say that Tides of War is aptly named. Not only in the overt sense as a drowned city and violent battles for survival and power, but also in a covert sense through the emotions and actions of the protagonist Maria. I really enjoyed the roller coaster of her responses to everything old and new that the tsunami threw at her.
The author has a tight and evocative prose that sketches the characters and populates the world beautifully, and just enough to keep you scampering after the action. Between the murder and mayhem are some great dialogue and reflective passages that showcase the myriad possible responses that a geo-accident of this magnitude may cause - and the author's skill.
Great story, well-written. Surely there's a sequel in this.
続きを読む
違反を報告
レビュー を日本語に翻訳する
すべてのレビューを参照します
トップへ戻る
Amazonについて
Amazonでビジネス
Amazonでのお支払い
ヘルプ＆ガイド
日本語ショッピングのための言語を選択します。 日本ショッピングのための国/地域を選択します。
© 1996-2020, Amazon.com, Inc. or its affiliates