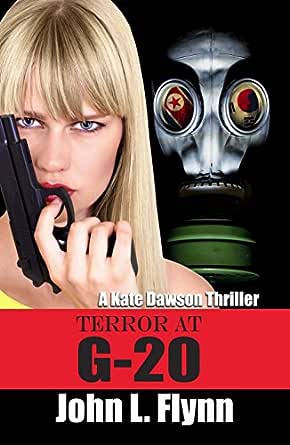 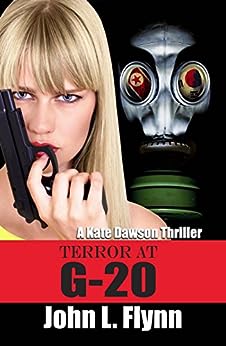 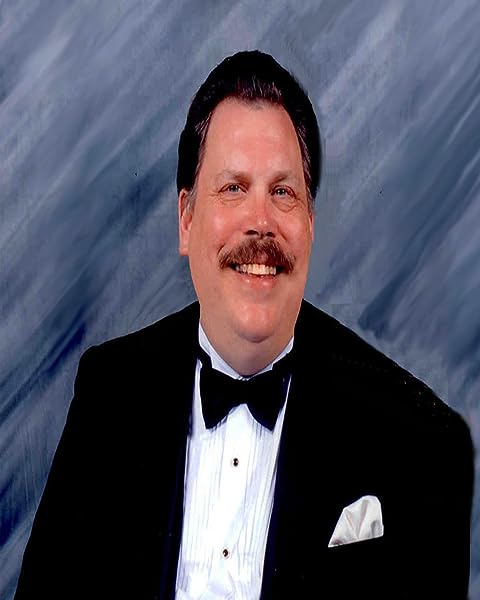 Dr. John L. Flynn is an author, psychologist, and college dean. Born in Chicago, Illinois. He earned a Bachelor's and Master's Degree from the University of South Florida and a PhD from Southern California University. He is a member of the Science Fiction Writers of America, and has been a regular contributor and columnist to dozens of science fiction magazines. In 1997, John switched gears from writing and literature to study psychology, and earned a degree as a clinical psychologist. His study, "The Etiology of Sexual Addiction: Childhood Trauma as a Primary Determinant," has broken new ground in the diagnosis and treatment of sexual addiction. In 1977, he received the M. Carolyn Parker award for outstanding journalism for his freelance work on several Florida daily newspapers. He sold his first book, Future Threads, in 1985, and has subsequently had twelve other books published, including Cinematic Vampires: The Living Dead on Film, The Films of Arnold Schwarzenegger, Dissecting Aliens, Visions in Light and Shadow, War of the Worlds: From Wells to Spielberg, 75 Years of Universal Monsters, 50 Years of Hammer Horror, 101 Superheroes of the Silver Screen, 2001: Beyond the Infinite, The Jovian Dilemma, Phantoms of the Opera: Behind the Mask, and Everything I Know About Life I Learned From James Bond and Future Prime: Top Ten Science Fiction Films (published by Library tales Publishing and co-authored with Bob Blackwood). There are planned sequels for both. He has also written the Introduction to Signet's new edition of Gaston Leroux's Phantom of the Opera, and the Afterword to Signet's new printing of The Island of Dr. Moreau by H.G. Wells. --このテキストは、paperback版に関連付けられています。