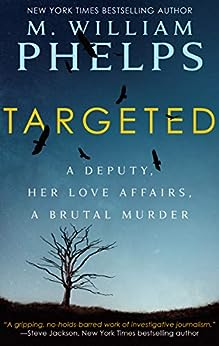 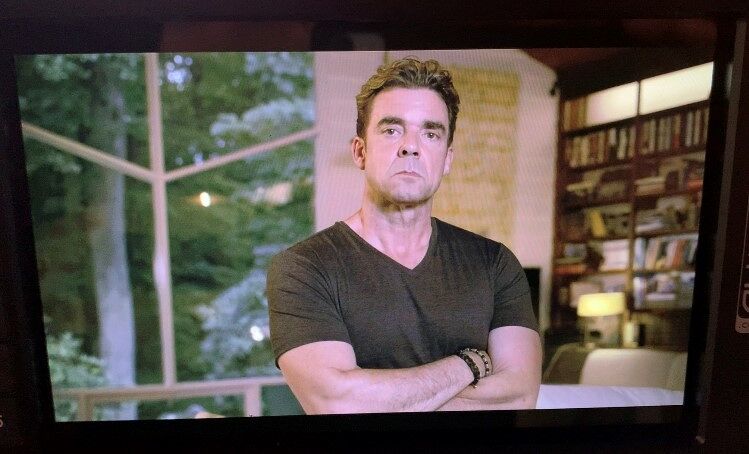 Crime writer, serial killer expert and New York Times bestselling investigative journalist M. William Phelps is the author of 33 nonfiction books, and winner of the Excellence in Journalism Award (2013). He consulted on the first season of the Showtime series Dexter, has been profiled in Writer's Digest, Connecticut Magazine, NY Daily News, NY Post, Newsday, Suspense Magazine, and the Hartford Courant. Winner of the New England Book Festival Award for I'll Be Watching You and the Editor's Choice Award from True Crime Book Reviews for Death Trap, Phelps has made over 200 television appearances, including CBS's Early Show, ABC's Good Morning America, NBC's Today Show, The View, TLC, BIO Channel, and History Channel. Phelps created, produced and starred in the hit Investigation Discovery series Dark Minds; and is one of the stars of ID's Deadly Women. Radio America called him "the nation's leading authority on the mind of the female murderer." Touched by tragedy himself, due to the unsolved murder of his pregnant sister-in-law, Phelps is able to enter the hearts and minds of his subjects like no one else. He lives in a small Connecticut farming community and can be reached at his website, www.mwilliamphelps.com. --このテキストは、paperback版に関連付けられています。

Suzanne Australia
5つ星のうち2.0 Repetitive
2017年11月15日にオーストラリアでレビュー済み
Amazonで購入
I had to skip much of this book as it became repetitive so i lost interest. The writer wrote endlessly about his integrity and fairness as a writer. The reader can make their own decision about these traits.
続きを読む
違反を報告
レビュー を日本語に翻訳する

Rinit
5つ星のうち5.0 Fascinating
2018年12月10日にカナダでレビュー済み
Amazonで購入
An interesting mental dance between a convicted murderer and an author. In the end I made a choice of who I thought had the best performance
続きを読む
違反を報告
レビュー を日本語に翻訳する

SLJ
5つ星のうち3.0 Cantankerous
2018年8月20日にアメリカ合衆国でレビュー済み
Amazonで購入
I cant get used to the ever increasing judgmental sarcastic nature of this authors writing. His first books i found enjoyable, even keeled and maintained a more neutral presentation. He seems to get hooked into angry and defensive positions, especially when he thinks someone (in this case the deputy convicted of murder) is trying to control him. His appearance of righteous indignation detracts overall from the story. He does a nice job of telling her past history, childhood, and upbringing. Overall it is a very bizarre case which he does do a good job of pointing out areas that are strange - like the evidence perhaps being too perfect.
続きを読む
10人のお客様がこれが役に立ったと考えています
違反を報告
レビュー を日本語に翻訳する
すべてのレビューを参照します
トップへ戻る
Amazonについて
Amazonでビジネス
Amazonでのお支払い
ヘルプ＆ガイド
日本語ショッピングのための言語を選択します。 日本ショッピングのための国/地域を選択します。
© 1996-2020, Amazon.com, Inc. or its affiliates