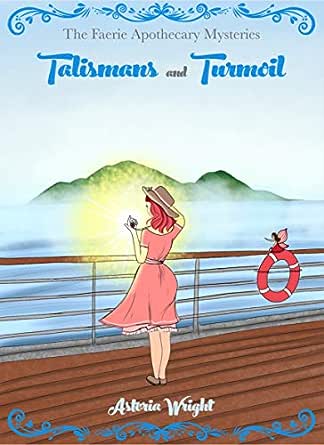 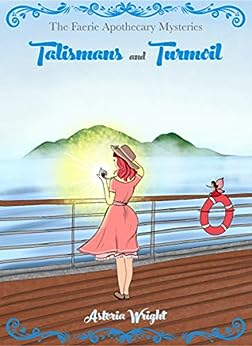 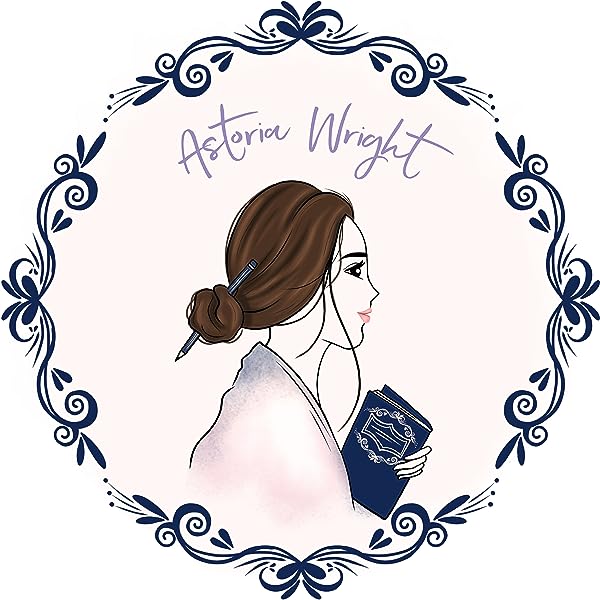 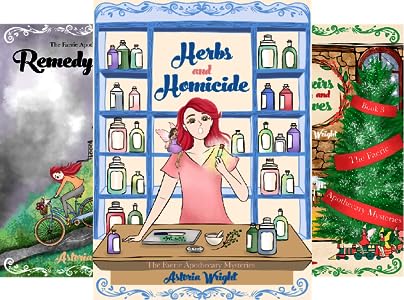 Catsinacradle
5つ星のうち5.0 Collide or Unite?
2019年10月15日にアメリカ合衆国でレビュー済み
Amazonで購入
Carissa is in tbe way to Hy Brasil to ask the Tuatha de Danaan for help against the invading Unseelie. But the Tuatha de Danaan have always refused before ti get involved.
Boarding a magical ship she has more travelling companions than she planned. Along with her fiance, human Cameron Locke is Sall, the Rhys Dwfen servant of Fen & his pregnant wife Hela who is the Chief Elf's daughterbut changeling Tabitha & her Crimble husband, Otto. Of course Chaos, the nature fairy ix with Clarissa. However Hiya & Cyn have also managed to sneak onboard. Last but definitely not least is the formidable Tuatha de Danaan Raven who suspects a spy is on board.
It's far from smooth sailing as the inhabitants of Moss Hill struggle go solve more than one death on the way to the land of the Tuatha de Danaan.