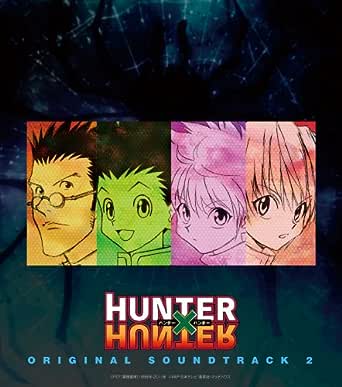 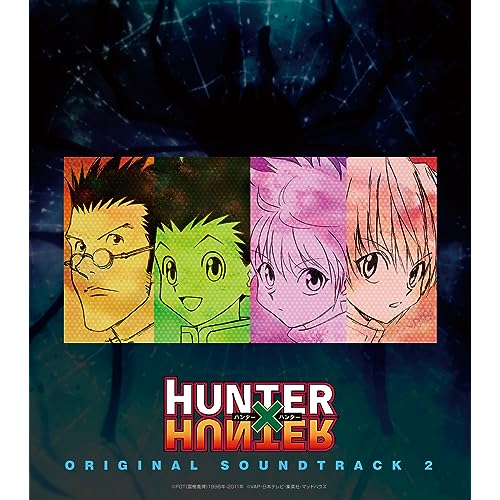 Ladder
5つ星のうち4.0 Succeeds in ways you wouldn't expect from Yoshihisa Hirano.
2012年6月30日に英国でレビュー済み
Amazonで購入
It goes without saying that composer Yoshihisa Hirano is in his element when it comes to orchestral bombast. And sure enough, here even the most muted compositions are far from mild. 'No no Haru', for example--this soundtrack's least orotund offering--is never anything less than enthusiastic. There's nothing wrong with the lack of subtlety that pervades the CD, but it is worth highlighting that it's the album's only unifying feature, because Hirano's not out to play it safe with his familiar orchestral sensibilities this time around.

The echo of the orchestra's recording theatre is almost audible with the soundtrack's opening opus, 'Requiem Aranae'. There's an authentically symphonic sound to this one that doesn't surprise in the least. But 'The Mad Bailoar' which follows just two tracks later steals the listener away from the neutral chants of the orchestra and summons fiddles and maracas for a raucous Spanish anthem. The effect is breath-taking, if jarring, but Hirano doesn't lose momentum with the subsequent electric guitars of 'Kusari Yarou', whose violent strums are juxtaposed against mad piano strains as the piece wears on. Even it is accepted by this early stage that Hirano is throwing caution to the wind to produce something surprising for this CD, there's still no sufficient forewarning for the combustion of electric guitars and Japanese stringed instrumentation in 'Iai no Kyoujin' which, while basic, pours yet more flavours into a diverse melting pot. Rarely has this composer tried so hard to lose his shackles to the orchestral.

This isn't to say Hirano doesn't give us what he knows best when the time calls for it. 'Auras' and 'Death Agony' wouldn't be out of place on a DEATH NOTE OST; 'Departure for Strings' will remind a particular kind of gaijin of the sounds in Bakuten Shoot Beyblade; and 'Ansatsu Ikka no Yakata' is just the sort of tried-and-tested piece that typifies Hirano, almost to the point of feeling safe and overfamiliar (though its associations will mean more for fans of the television series that the soundtrack concerns.) It is with respect to the television series that repeated rearranged versions of particular tracks make sense, though that's not to say they lack value for others. 'Innocence of Assassin' sports amusingly queer instrumentation that communicates the mixed vibes that the name suggests: it's one of the soundtrack's most curious pieces, and demonstrates the fruits of the ambition that tracks such as 'Go on!' and 'To-Mo-Da-Chi' fail to realise. This success story notwithstanding, the extent to which listeners will tolerate the rearranged segments is likely to be curtailed more by Hirano's adventurousness rather than his safeness, with unpracticed elements such as 'Try your Luck' coming across as misjudged rather than simply speculative.

Ignoring Hirano's compositional missteps isn't altogether easy when the price of admission is as steep as it is--and for the collector of anime music soundtracks, the hodgepodge of flavours here may too often eschew the higher echelons of compositional mastery in favour of diversity. For fans of the television series, there's reason to take the plunge for some brave attempts at ingenuity and a nicely presented CD, which will disguise any disillusionment at any present follies. It doesn't do to sign off an evaluation of this soundtrack with a remark like that, though, because this work has plenty to praise. Yoshihisa Hirano is plainly on his home turf when it comes to the orchestral, and he does illustrates that so much better elsewhere. But nowhere else but here will you find him at his most exciting. Perhaps there's reason for the general anime music collector to pick this up after all.