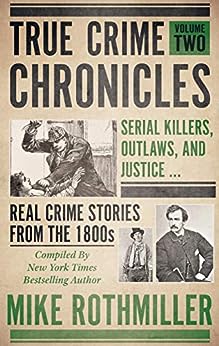 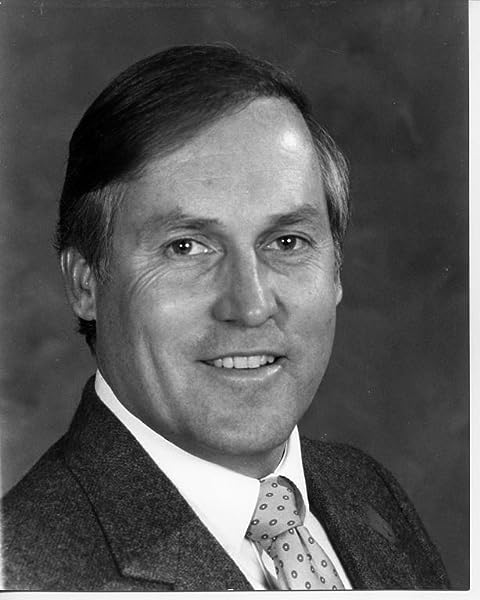 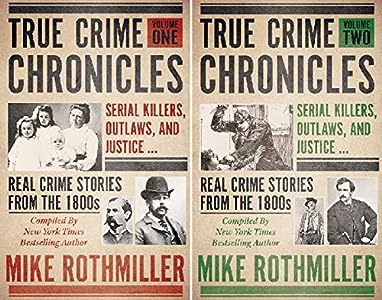 katrig
5つ星のうち3.0 Of An Era Gone By
2020年10月15日にアメリカ合衆国でレビュー済み
Amazonで購入
True crime Chronicles,
If you are interested in history then you will enjoy reading the book.
The book is taken from newspaper clippings in the 1800s and the author has chosen to keep the words printed by the newspaper with the Miss spells Errors and the words used during the era.
The crimes are truly shocking, and they are committed by both men and women.
I found the book fascinating from a history point of view. The only reason I gave it a 3 star was because the book just did not engage me as much as other books have. The book is not my preferred style but if you are a history buff then you will certainly appreciate it. This is just my personal opinion and did not take away the hard work that the author put into researching and documenting this book.
Many thanks Wildblue Press for the free voucher.
続きを読む
6人のお客様がこれが役に立ったと考えています
違反を報告
レビュー を日本語に翻訳する

Rebecca Hill
5つ星のうち4.0 Headlined Crime and Murder
2020年10月23日にアメリカ合衆国でレビュー済み
Amazonで購入
The True Crime Chronicles was, not what I was expecting. I enjoyed reading through the different stories that were presented from journalists of long ago. For the book, I was thinking that there would be more from the authors perspective, not just an introduction and then the articles.

Overall, I did enjoy the read, because as a historian, I know how valuable those insights are. Primary sources are the best way to go! But in reading the book, I would have loved some more insight from the author, and felt like there was so much that was missing.

Amazon Customer
5つ星のうち4.0 Printing problems makes it unreadable!
2021年2月19日にアメリカ合衆国でレビュー済み
Amazonで購入
Book is great except that you cannot read it due to the HORRIBLE printing job. Nine out of 10 pages had ink smudged all over the page, rendering the book virtually unreadable. I ordered a replacement and had the same issue. I then attempted to return the book for one more replacement or a refund and was unable to do either. Such a shame! I ordered Volume 1 too, and did not have this bad of a problem.
続きを読む
違反を報告
レビュー を日本語に翻訳する

Professor Goobian
5つ星のうち1.0 Printing Issue
2021年3月2日にアメリカ合衆国でレビュー済み
Amazonで購入
Was really looking forward to getting this book and, while it is still legible, I am not ok with the fact that the ink looks like someone took their hand and swiped up while it was still wet. Please check on the quality of your prints before releasing to public consumers.
続きを読む

5つ星のうち1.0 Printing Issue
2021年3月2日にアメリカ合衆国でレビュー済み
Was really looking forward to getting this book and, while it is still legible, I am not ok with the fact that the ink looks like someone took their hand and swiped up while it was still wet. Please check on the quality of your prints before releasing to public consumers.
このレビューの画像