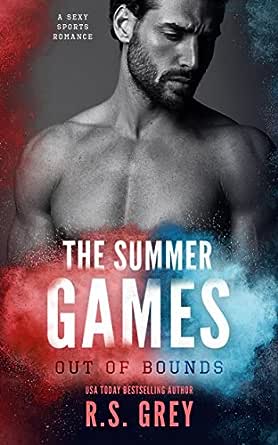 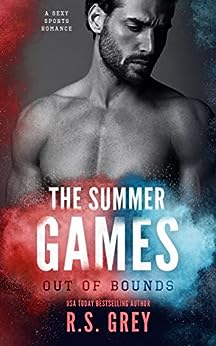 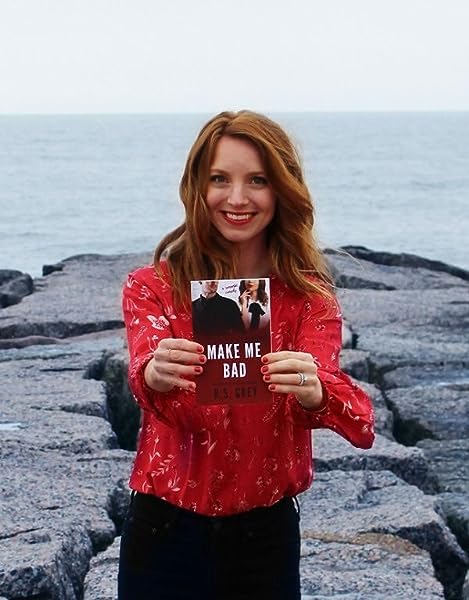 The Summer Games: Out of Bounds (English Edition) Kindle版 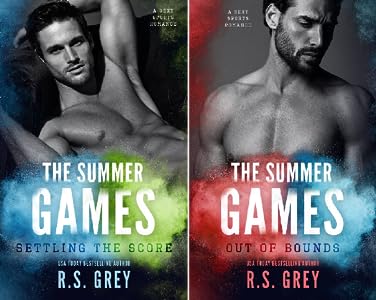 "Out of Bounds was seriously intense . . . HOT, HOT, HOT! . . . What an incredibly enjoyable read. Right in time for the summer Olympic game." ---AC Book Blog --このテキストは、audioCD版に関連付けられています。

Ryan Turner is a New York-based actor, composer, and producer. He earned his MFA in acting from NYU Tisch, and is a founding member of A-Frame, where he devises and scores the Brooklyn collective's immersive performances. Ryan has also recorded and produced over thirty albums, ranging in styles from metal to jazz to polka.

Noelle Bridges began her theater career in Seattle, Washington, before moving to Los Angeles to study theater and music. She is now a working actress and voice-over artist and has been featured in numerous animated series, video games, and national commercials. --このテキストは、audioCD版に関連付けられています。