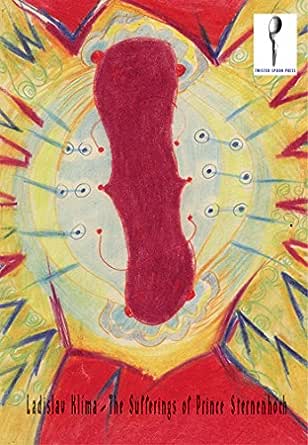 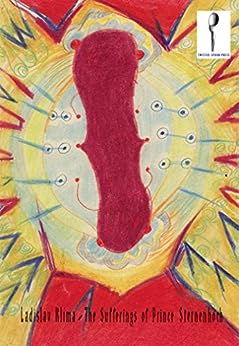 There's much of the whip in all this, a great fascination with all things perverse ... Much scabrous wit and the hallucinatory nature of events leave the reader uncertain about taking anything seriously. â€" Publishers Weekly

As a story of one man's madness, this work is up there with Dostoevsky and Kafka, though with a bitter sense of humor and absurdist, almost maniacal outlook on life. â€" The Modern Novel

The non-conformist work of Ladislav Klima has almost always shocked, has often incited scandal, but has hardly ever left us indifferent. One need not accept his view of the world to experience it and enjoy it in all of its ambiguity, just as one does the stage. â€" Vàclav Havel

Ladislav Klima (1878-1928) was born in the western Bohemian town of DomaÅ3/4lice. He settled in Prague where he wrote his first work in 1904, a volume of philosophy. While only part of Klimaâ€(TM)s oeuvre was published during his lifetime, numerous manuscripts were edited and collected posthumously. And though his writing was marginalized and suppressed by the Communist regime for many years, it still managed to inspire a a generation of underground artists and dissident intellectuals with its vision of oneâ€(TM)s innate ability to achieve inner freedom through the pursuit of spiritual sovereignty.