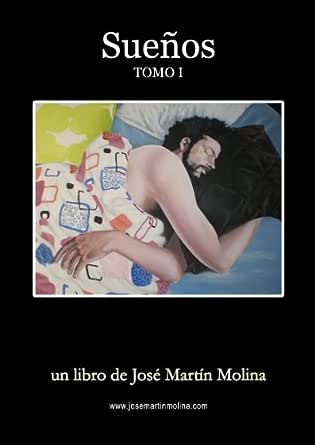 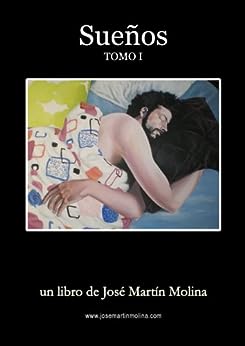 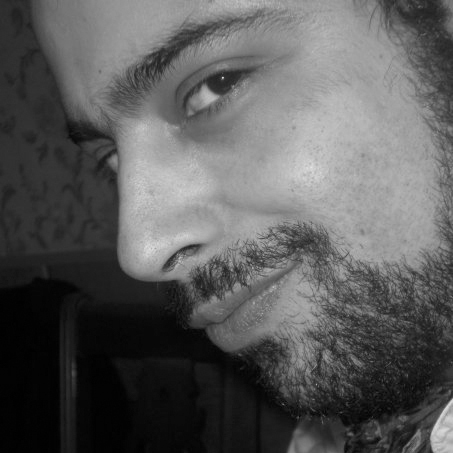 Michal Pisl
5つ星のうち4.0 Love reading other people's dreams
2014年4月28日にアメリカ合衆国でレビュー済み
Amazonで購入
Ah, there's the dream number 123 and it's about smoking again, I must give the author a 100% reliable tip (further in the text, hopefully). The dreamer is a city creature - there are almost no animals in his dreams: no whales, no eagles, no lions, no ladybugs, were there any snakes, for example? in the remaining part there may appear chupacabras, perhaps... There's always some new magnificent huge living place and the dreamer weighing the pros and cons (los pros y los contras in Spanish): Shall we buy this house, shall we not? I find the description of the sexual practices a little bit boring (pun not intended), but it's supposed to be a truthful rendering of his night (or day?) life, so I understand (but why only an oral and anal sex, why not for example an eye or ear one, THAT would be a drum penetration, wouldn't it?). There are some hints at deeper archetypal levels in the middle of the book, which in the author's actual life corresponds with the death of his father, whom he seems to have loved dearly. Is for example the name "Salamanca" related to the alchemical salamander, going through the fire of grief? From the Jungian point of view I also found interesting the dream number 120 - can the four functions be applied here to the four figurines in four different colours and the dreamer identifying with the green one (perception) in the end?
Well, the promised tip for quitting smoking: I wonder if Allen Carr's Easyway can really be said to be a bestseller when there are still people and whole governments believing in nicotine patches etc? When nobody has told the Czech president Miloš Zeman (google out his picture). As for me, I actually once reinvented his method without realizing it, I just wanted to find out what it's like to feel like smoking, until one day I DID find out what it's like, and I got a little hypochondriacal, gave it up for one month and then lit up again: Ah thank God, I don't like it any more! ...Wait a minute: if I really became a smoker, would this kind of dialectics repeat itself indefinitely? And I felt these two phases just cancelled each other out, and it lost all its appeal to me to try to start... - and this is exactly the logic behind the book by Carr. The physical addiction to tabacco is in fact very weak, he says, did you know that?
So I am a non-smoker, but I have a smoking fetish (in my dreams I alternatively smoke with girls or famous actresses and try to dissuade them from cigarettes - with Eva Mendez I didn't know about Easyway yet, I tried some patches with her, with Monica Bellucci I was a step ahead: It's the worst book I've ever read, she replied to me, ha ha!) so I read Allen Carr's Easyway to Stop Smoking for Women, and found it ingenious.
(Stylistically, the last paragraph of this review of mine isn't very good, is it?)
I give the book 3.9 stars so far... I just love reading other people's dreams!
By the way there are many other books by Allen Carr: among them An Easyway to Enjoy Flying, but I am not so sure with what success can his method be used in probably much more complicated areas of life.