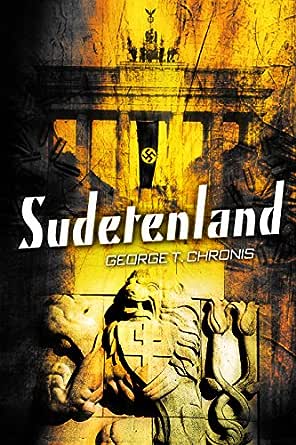 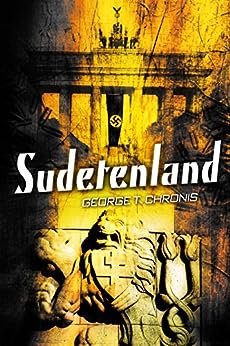 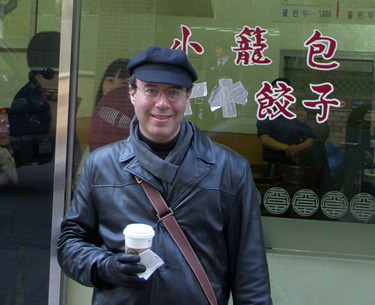 eldot
5つ星のうち5.0 Fact or fiction?!
2018年10月7日に英国でレビュー済み
Amazonで購入
Was a present for my dad and his feedback is that it’s a great book. But he’s unsure as to what parts are fact and which are fiction.
続きを読む
違反を報告
レビュー を日本語に翻訳する

Broadcreek
5つ星のうち5.0 Could the Nazi's have been stopped in 1938?
2015年6月4日にアメリカ合衆国でレビュー済み
Amazonで購入
I found this story to be a page turner, almost continually. The premise is an interesting one for anyone seeking alternate history fiction related to WW II. I am not sufficiently knowledgeable about the historical situation and events to judge how plausible the story might be, but I felt I learned a lot about what was happening in Central Europe in the late 1930s. I believe the author did a lot of background work regarding technical details that was enlightening. The variety of characters offered different views of the events unfolding and all seemed real. I thought the use of several news reporters to be very useful, as they could opine on what was happening as well as report it. I thought the writing was very good overall, though a good proof reader would have been of benefit. Outstanding first published book. Look forward to the sequel that was foreshadowed.
続きを読む
10人のお客様がこれが役に立ったと考えています
違反を報告
レビュー を日本語に翻訳する

Ann Petersen
5つ星のうち4.0 Good read
2017年7月22日にアメリカ合衆国でレビュー済み
Amazonで購入
Started reading on my Kindle & it was really messed up--skipped parts & didn't make sense.. Changed over to my Fire Tablet & there were a few problems but after the beginning it was ok. I guess my main complaint was I thought it was historically accurate & didn't realize till the end that it wasn't based on actual facts. The writing was good & it was well paced. The character development was very good.. I would recommend it to someone that likes alternate historical endings.
続きを読む
1人のお客様がこれが役に立ったと考えています
違反を報告
レビュー を日本語に翻訳する

BookHawk
5つ星のうち4.0 A romp for WW II buffs
2017年2月19日にアメリカ合衆国でレビュー済み
Amazonで購入
This is a big, sprawling novel that captures the run up to Munich with a sophisticated eye for political nuance and policy ambiguity. Then it launches into an elaborate, overheated departure detailing an entirely fictional Czech -German war that the Czech's handily win, resulting in the overthrow of Hitler.

I'm a big fan of interwar history and I enjoyed the read. The first two thirds describe the rape of Austria and the vast pressures exerted upon the Czechs to capitulate. This is good history. The tale is carried along with a large cast of characters, who are stereotypical and don't do more than provide a narrative. The dialogue is trite and shallow-- too often just juvenile. But this is a dramatic time with fast moving momentous events so I was able to put aside the nonsense and revel in the gripping events that the novel's narrative captures.

When it departed to the fictional war, I was happy to read along. Who wouldn't be happy to conjure a winning Czech military campaign that negated Chamberlain and toppled Hitler? So readers can just buy into the story and admire how the author conjures a very imaginative and realistic war story with a good outcome.