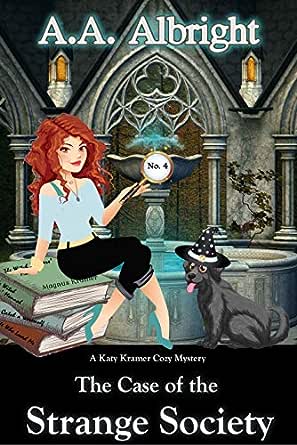 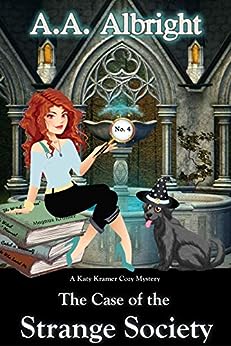 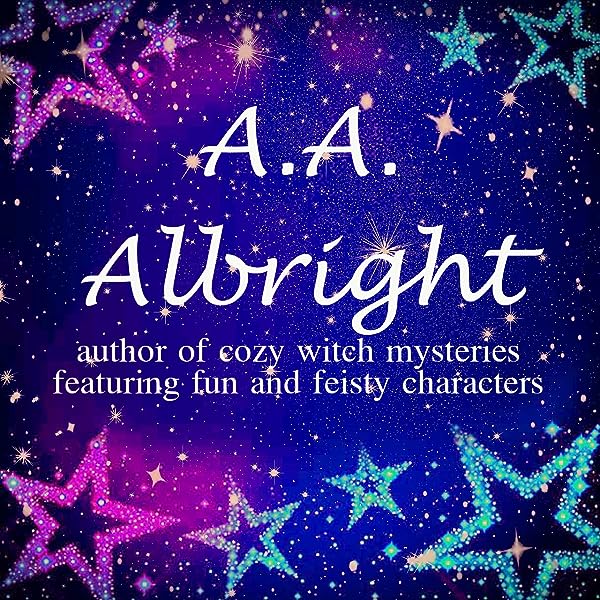 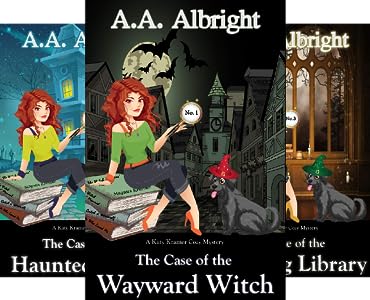 Things are getting strange on Samhain Street …

Derek Carey is dead, but his family don’t think it was an accident. They think he was murdered, and all because he wanted to leave the Warlock Society.

There’s more than just Derek’s death to investigate. Katy is getting closer than ever to finding Aunt Jude, and Hamish has gone missing when she needs him most. She also discovers, finally, what the Not-So-Strange Society has been planning all along – and it’s a plan that frightens her to the core.

Samhain Street is about to change, and not for the better. An ancient evil is coming, and Katy needs to stop it in its tracks. To do that, she’ll need more than just a cup of sugary tea. She’ll need all her friends by her side, especially Ned.

But when Ned finds out that Katy is a hunter, will she still help Katy save the day?

Shawn McDowell
5つ星のうち5.0 This Strange Society
2020年3月27日にアメリカ合衆国でレビュー済み
Amazonで購入
This forth book in the Katy Kramer mystery series is the best book so far. I love how the other books were building up to this story. It is really great. I am not writing another word but get it and enjoy.
続きを読む
役に立った
フィードバックを送信中...
フィードバックをお寄せいただきありがとうございます。
申し訳ありませんが、お客様の投票の記録に失敗しました。もう一度試してください。
違反を報告
レビュー を日本語に翻訳する