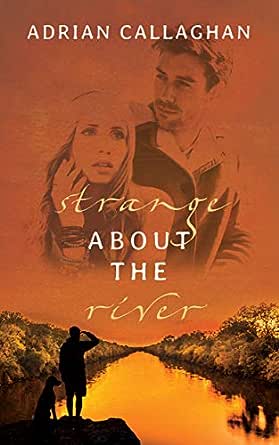 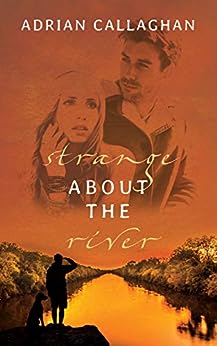 A beautiful young woman goes missing and a corpse is pulled from a creek after becoming entangled in fishing net, only to disappear from the riverbank shortly afterwards. Mysterious lights are reported in the sky upriver from the small town of Koorah.

Down-on-his-luck cop, Rebb Caldwell, is suspended from duty but continues his investigation into the case of the missing woman … with possibly more than professional interest. Why does he feel so strong a link between a barely recognisable skull found in a murky creek and the discovery of a vast, illegal marijuana plantation?

Modern technology is disrupting an ageless culture in an inexplicable clash of paranormal boundary dissolution. Proud Elder, Goori, must find a way to stop the steady disintegration so the walls of the ethereal prison can re-build and evil kept contained.

These events and many more combine to lead Rebb and Goori, along with an unlikely entourage, to a final showdown with their fiercest rivals.

Adrian Callaghan's career as a builder has taken him from the towns of the Central West to many of the cities and towns along the east coast of Australia. He has also worked as a musician, playing in bands, duos and as a solo artist. A keen outdoorsman and fisherman, he spends time camping or swagging it in the shearing sheds of the west, the New England ranges, and at the beaches and lakes along the eastern seaboard. He has developed a strong admiration for the uniqueness, resilience and humour of the Australian 'character', and a love of the land and its amazing waterways. Adrian lives with his wife of 28 years, their two children and two dogs. He believes that handshake deals are meant to be kept, good values are good for the soul and beer should be cold. A long-time dabbler in bush poetry, this is Adrian's first foray into the world of novel writing.