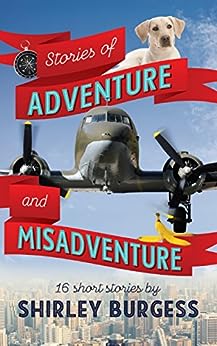 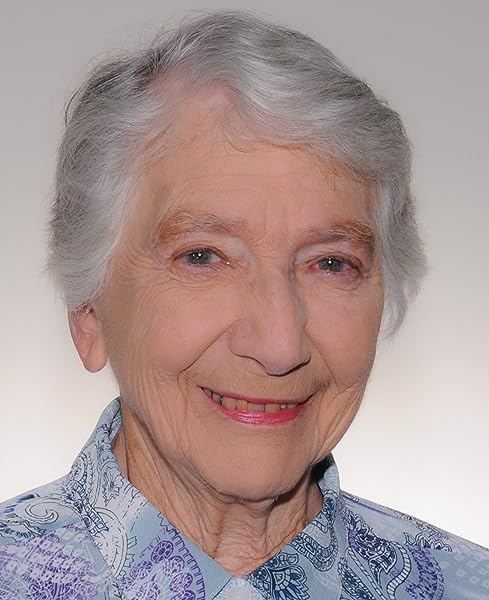 Shirley Burgess grew up in Strathfield, NSW. She attended Burwood High School and completed a Business College course in Melbourne; hence all her jobs were secretarial except for an interruption for two years as a Wireless Telegraphist in the Women's Auxiliary Australian Air Force (WAAAF) - quite the most fascinating job she ever had. At Burwood High Shirley had a dedicated English teacher who automatically gave all her students a mini-writing-course. That eventually fired Shirley up to write a series of short stories - long after she entered her eighties! With no incentive other than 'to become a published author' she joined a writing group then entered a competition and won it. Since then she has published eighty short stories and poems, plus a story that wouldn't fit into the constraints of short story word counts - 'It's a Long Way to Aunty May' - which became her first book. Shirley has found the world of writing a place of help and friendship, support and encouragement from day one, and enjoys all the fun it produces. --このテキストは、paperback版に関連付けられています。