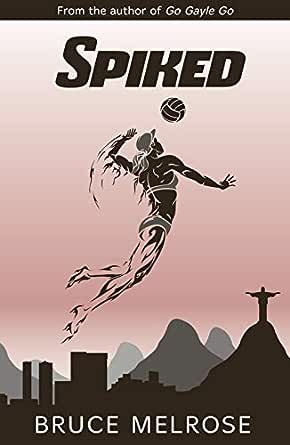 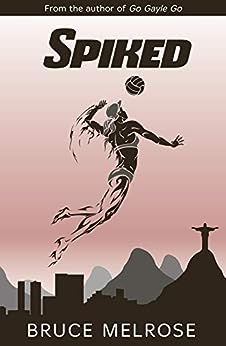 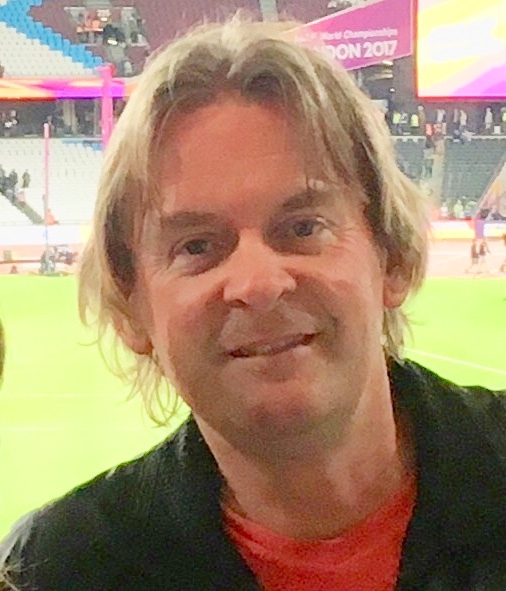 John Kelly’s gorgeous daughter, Mirka, is as brilliant a sportsperson as her dad — and now it’s her turn to represent her country at the Olympics in her chosen field of beach volleyball. John Kelly is still coaching runners Gayle McKee, so he’s part of the national squad at the Rio Olympics too, and Gayle finally has the chance to prove herself against the best runners the world has to offer.

Elite international sport is tough enough without all the jealousy, plotting and maneuvering Mirka, John and Gayle face as they pursue their goals. Where careers can be made and broken in a few seconds, where everything is on the line, can this exceptional trio withstand all the attempts to ruin their years of training and preparation?

By the author of the John Kelly novels No Wind, Clipped Heels and Go Gayle Go.