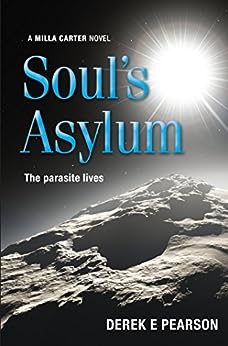 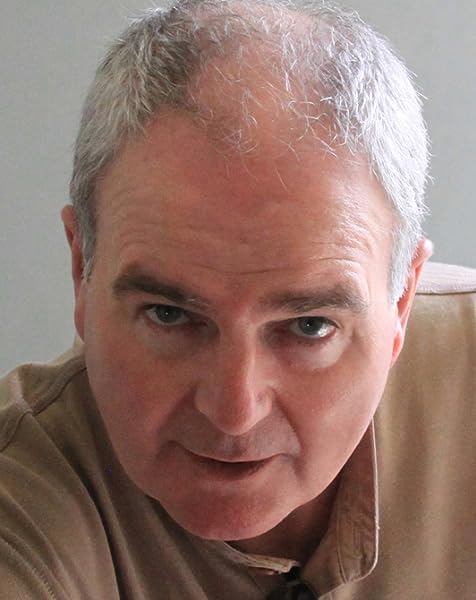 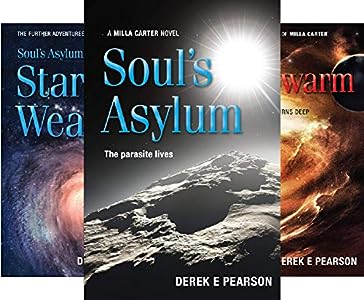 THE SUN a weird, vivid and creepy book, not for the faint hearted. But it's originality and top writing make for a great read ****

LUCY SKOULDING, reporter: Creepy, chaotic and carnal... a roller coaster of a story... igniting the imagination

Pearson's galactic-sized imagination delivers, with veiled gallows humour, a compelling image of a chic, high-tech society infused with a toxic strain that feeds on extreme violence. A gripping read that boldly and intelligently explores the vision of an ugly, amoral future. In this dystopian nightmare, privacy is non-existent, life is cheap, killers have fan clubs, while the only individuals who count for something are those with money. Milla's crusade has a biblical quality in which she is elevated as a force of hope against the corporate anti-Christ of the Body Holiday Foundation. --このテキストは、hardcover版に関連付けられています。

Foreword Indies BOOK AWARD Finalist: 2018 GODS' Warrior (Fantasy) 2017 GODS' Fool (Fantasy) 2016 GODS' Enemy (Fantasy) 2016 Star Weaver (Science Fiction) Derek E Pearson is a UK-based author and illustrator with more than a dozen published novels in the sci-fi and fantasy genres. Since gaining his bachelor's degree from Norwich School of Art in the late 1970s, Pearson has mainly worked as a children's book illustrator, including titles such as Tulsi the Tiger. Since the late 1980s, Pearson has also worked in publishing and journalism, specialising in the dental industry with his online magazine Dental Review. Celluloid Peach, Pearson's latest novel, is a grand, romantic and adventuresome departure from his usual writings, but brings with it the dark twist familiar to fans of fantasy and sci-fi. Pearson says, When someone dies it has to matter. You have to believe a life has been lost. An author learns to love the people he lives with in his mind. They become real. --このテキストは、hardcover版に関連付けられています。

Derek
5つ星のうち5.0 I love this book
2016年4月2日に英国でレビュー済み
Amazonで購入
I love this book, I have to, I wrote it. The sequel 'Star Weaver' will be out in May and I'm a third of the way through the final act 'The Swarm'. The Swarm is timetabled to be through editing and with reviewers by the end of October. I bought this copy of Soul's Asylum because the publisher had run out and people had begged for the ones I owned. I needed it for reference. The Sun rated it a great read, four stars.
続きを読む
1人のお客様がこれが役に立ったと考えています
違反を報告
レビュー を日本語に翻訳する
すべてのレビューを参照します
トップへ戻る
Amazonについて
Amazonでビジネス
Amazonでのお支払い
ヘルプ＆ガイド
日本語ショッピングのための言語を選択します。 日本ショッピングのための国/地域を選択します。
© 1996-2020, Amazon.com, Inc. or its affiliates