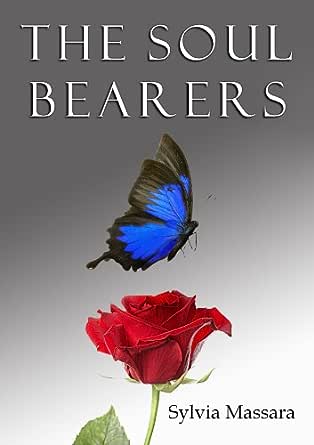 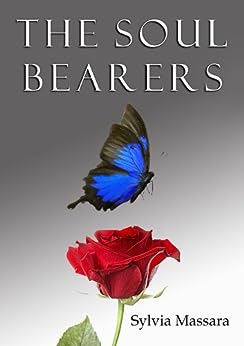 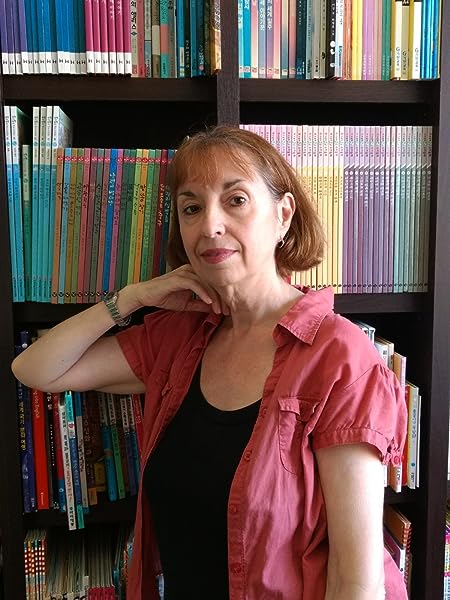 Partly inspired by true life events, this is a story of courage, the gift of friendship, and unconditional love. The story involves three people whose lives cross for a short period of time and the profound effect that results from their interaction.

Alex, a freelance travel writer and victim of child abuse, arrives in Sydney in an attempt to exorcise the ghosts of her past. She shares a house with Steve and the disturbing Matthew, a homosexual couple. Alex finds herself inexplicably attracted to Matthew and she must battle with her repressed sexuality and fear of intimacy. Matthew, an aspiring actor, must face the prospect of a potential future without his partner, who has AIDS, and he must deal with the rejection of his socialite parents.

Steve is the rock to which the troubled Matthew and Alex cling while they examine their lives and beliefs in the hope that they will find the strength to face their pain and release the past.

This powerful story explores the true meaning of unconditional love and friendship.

Sylvia Massara is a multi-genre author based in Sydney, Australia. She loves to dabble in wacky love affairs, drama, murder, sci-fi (or anything else that takes her fancy) over good coffee. Born in Argentina from Italian and Spanish descent (with a bit of Swiss thrown in) and transplanted to Australia at age 10, Sylvia describes herself as a bit of a "moggie" cat by way of mixed pedigree. She is also a citizen of the world as she has travelled widely throughout most of her life and she's the proud owner of three passports. From a creative perspective, Sylvia has been writing since her early teens and her work consists of novels, screenplays and freelance writing. She has also dabbled in acting on and off, songwriting and even had her own band during her teens/early 20s where she performed at various venues. As with most authors, Sylvia draws on her varied experience from the often puzzling tapestry of life. A few years ago Sylvia resigned from the human race because she discovered the animal kingdom was a much nicer place to be. Currently, Sylvia lives with her cat, Mia; and always vicariously through the many characters in her head. Occasionally, Sylvia ventures into the world of humans, and she cherishes genuine friendships as they are a rare find. Sylvia has recently released her 7th novel, The Stranger, a sci-fi apocalyptic romance with moralistic issues that involve the fight of love vs evil in the cosmos.

BB
5つ星のうち5.0 Another Home Run from Sylvia Massara!
2014年8月19日 - (Amazon.com)
Amazonで購入
What a very poignant story. Dealing with dying from AIDS, homosexuality, childhood sexual abuse and family abandonment made this a very gripping story. The wonderful thing about it was how positive these topics were brought to the forefront and delivered in a message of love. Don't miss this read!!

Thanks for another great book Sylvia!

Gloria Antypowich
5つ星のうち4.0 A beautiful story-full to the brim with complex issues and incredible love
2011年10月21日 - (Amazon.com)
Amazonで購入
This was a beautiful story--so full of varying emotions and relationships. It needs to be read,to awaken all who will let it touch them deeply to see what circumstance,betrayal,friendship and deep love can create in a persons life. It is unconventional, painful and yet held together by the beauty of unconditional love and friendship in it's truest, deepest sense. I will buy this for my daughter-in-law!
続きを読む
レビュー を日本語に翻訳する

C. L. West
5つ星のうち5.0 Highly recommended
2013年10月21日 - (Amazon.com)
Amazonで購入
A story of love and friendship, sorrow and sacrifice. The subject of AIDS is handled with understanding and gives us a sympathetic character with whom is it easy to relate. The relationship between Alex, Steve and Matthew is complicated but one that eventually saves them all. Very well written, The Soul Bearers will have you finishing with a heart-warmed sigh.
続きを読む
レビュー を日本語に翻訳する

BruceD
5つ星のうち5.0 A wonderful story of unconditional love
2014年3月8日 - (Amazon.com)
Amazonで購入
This was such a beautiful story of people finding true love, friendship and themselves. Beautifully written, with great believable characters. This book dealt with some disturbing issues, beautifully and just found the road through them to the light. Thank you for a great read.
続きを読む
レビュー を日本語に翻訳する

Karen
5つ星のうち5.0 The Soul Bearers by Sylvia Massara
2012年5月25日 - (Amazon.com)
Alex, a freelance travel writer, who spends her time moving throughout Australia, has decided to go back to her roots in Sydney. But for Alex Sydney is not an easy place to be. This is not a safe have or reminder of a childhood spent with carefree days. Instead she is now facing the demons of her abuse. When she left, at fifteen, she swore to never return but healing takes a long time and the abuse must be faced head on if healing is to take place.

Looking for accommodations she meets Steven and Mathew, a couple who together have come to terms with the pain in their pasts. Both rejected by their families they have found unconditional love for the first time. As they cherish their relationship there are dark clouds on the horizon. But for now they are living in the moment and enjoying what they have built together.

Alex is immediately taken with the young men who have given her a room in their home. Steve, the actor, so good looking people turn to stare at him and Matthew, the event planner, who keeps their lives on track with his easy acceptance and mild manner. But even as they begin to trust each other and share their stories, they know the dark clouds will eventually change everything.

A warm story of love, heartbreak, grief and healing, The Soul Bearers is one that will stay with the reader. The author, Ms. Massara, uses a light hand while she explores the deepest recesses of the human soul. Never forcing emotion but allowing it to come from within she takes the reader on a journey of discovery. The characters grow within the story, slowly and carefully binding the reader to them. Very well written and smoothly edited this is a book I recommend very highly.

For ages 18+ with the warning the subject matter may be controversial to some readers.