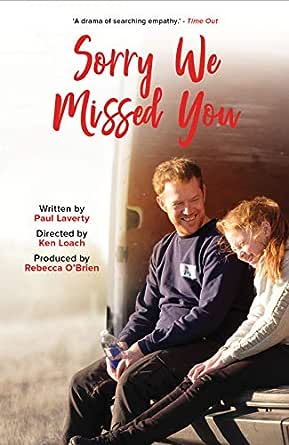 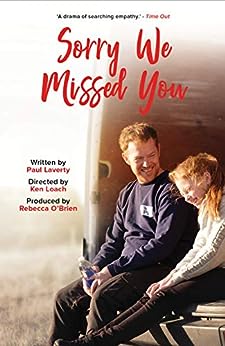 Ricky, Abby and their two children live in Newcastle. They are a strong family who care for each other. Ricky has skipped from one labouring job to another while Abby, who loves her work, cares for old people. Despite working longer and harder they realise they will never have independence or their own home. It's now or never; the app revolution offers Ricky a golden opportunity. He and Abby make a bet. She sells her car so Ricky can buy a shiny new van and become a freelance driver, with his own business at last. The modern world impinges on these four souls in the privacy of their kitchen; the future beckons.

Features original screenplay, photos from the film and production notes from cast and crew, including Paul Laverty, Ken Loach and Rebecca O'Brien.

‘A bulletin from the heart of modern Britain, the land of zero-hours vassalage and service-economy serfdom … this brilliant film will focus minds.’ – The Guardian

‘A wrenching tale of the way we live now: a family drama about how the gig economy screws over the people it promises to save.’ – Variety

‘Sorry We Missed You is urgent, moving, often relatable, gut-wrenching, and anger-inducing. Sincerely one of Loach’s best in a career that has spanned six decades. Very powerful stuff.’ – Hollywood Reporter