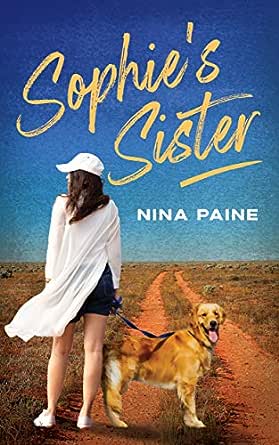 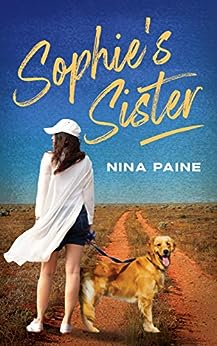 The publication of Sophie's Sister marks the end of more than three-and-a-half decades in publishing for Nina. With about seven of those years in graphic design, and the rest in various editorial roles, the past few years have seen her love of painting escalate to the point where it is now her sole working focus. www.ninapaine.com --このテキストは、paperback版に関連付けられています。