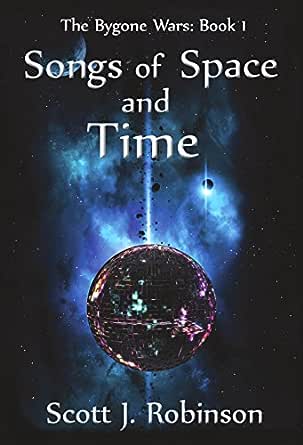 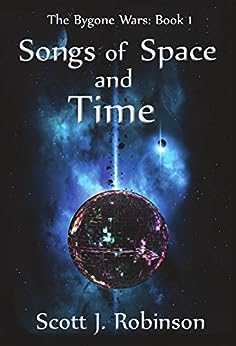 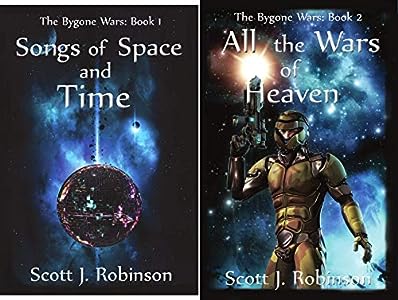 Fifty thousand years ago, people were genetically engineered to take on different roles on the interstellar starships of a great civilization. For a while dwarves, elves, trolls, halflings, and giants worked with humans exploring the galaxy and colonizing amazing worlds. But then we discovered we weren't alone and, of course, we argued about what should be done. Nasty words were exchanged. Wars were started. And, of course, everything fell apart and the great civilization collapsed. Soon there were just scattered worlds with myths and legends to hint at what had come before.

After years in the army, then more years backpacking around the world, Kim thinks she's seen just about everything there is to see. But she has to admit to being a little bit surprised when the giant bats started dropping bombs. And then the aliens came.

There she was, wondering what a medieval hotdog might have been filled with, and five minutes later she was battling ugly, leathery-skinned aliens, beating them over the head with a historically accurate mace. And if that wasn't strange enough, she was shown a portal to another world, with the same war being fought on the other side.

Kim knows the information she holds could be vital, but she doesn't like authority all that much, and it doesn't like her either. So, when the leaders of the Earth's defenses test her friendship one time too many she sets out to end the war on her own.

Well, just her, an elf, a giant and a dwarf who may well be completely nuts.