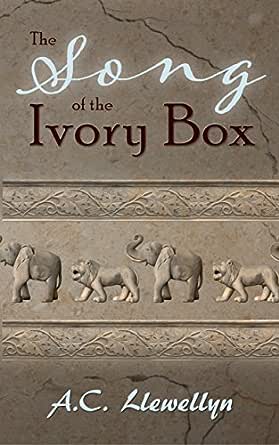 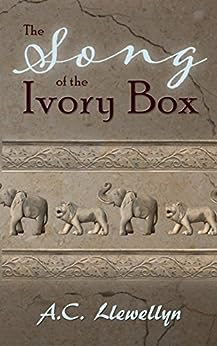 The Song of the Ivory Box (English Edition) Kindle版

Anne Llewellyn was born in 1942 during the Second World War. She spent her childhood in different orphanages and this experience influenced her life in surprisingly positive ways. She started her independent life as an uneducated errand boy for a magazine but forged her way to a tertiary education and to teaching qualifications, teaching first in schools, then in colleges and eventually with adult migrants. She travelled the world often hitchhiking across continents in an effort to escape the gender dysphoria that was causing her so much trouble. She married in 1975 and inherited four children. In addition to her teaching career she built houses, ran a successful stained glass windows business for two years, qualified in Traditional Chinese Medicine and in Homoeopathy and is running a successful health business. She had gender reassignment in 2003. If you enjoyed this book, you may also enjoy Anne's autobiography, Loki's Joke, (originally published under the pseudonym of Penny Blackwell but now revised and published under her own name) or her third book, Blue Mist Café, a collection of short stories and some poems.