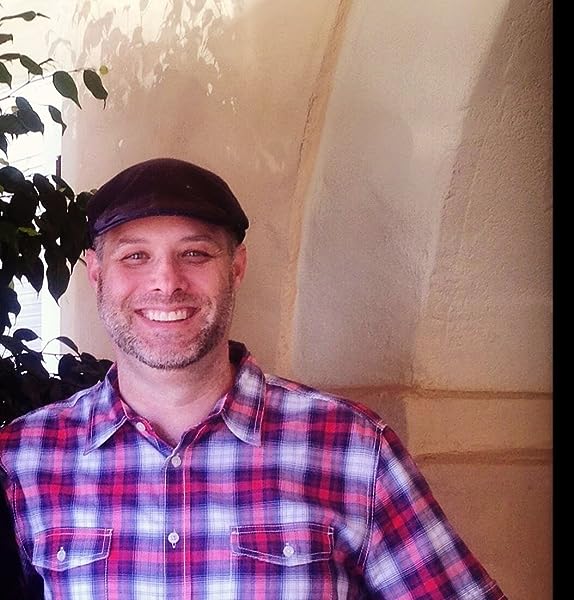 Online social media have transformed the face of human interaction in the 21st century. Wikis, blogs, online groups and forums, podcasts, virtual worlds, and social tagging are but a few of the applications enabling innovative behaviors that support acquisition, access, manipulation, retrieval, and visualization of information. It is, therefore, no surprise that educational practitioners and theorists have begun to explore how social media can be harnessed to describe and implement new paradigms for communication, learning, and education.

The editors’ goal in publishing this book was to identify original research on the application of online social media and related technologies in education as well as emerging applications in Web technologies that could provide and shape future educational platforms. The selected contributions deal with questions such as how social media can truly enrich and enhance learning and teaching experiences in ways not otherwise possible; how learning can be integrated in a distributed and ubiquitous social computing environment; or what theories, paradigms, and models are applicable for the support of social computing in education.

Researchers in education or educational software will find interesting and sometimes provocative chapters on paradigms and methodologies, virtual and mobile learning spaces, and assessment and social factors. Practitioners in these fields will benefit from an additional section devoted to case studies and first experience reports.
続きを読む
Previous page
Next page

Bebo White is a Departmental Associate (Emeritus) at the SLAC National Accelerator Laboratory, the U.S. national laboratory for high-energy physics and basic energy science at Stanford University. Working as a computational physicist, he first became involved with the emerging Web technology while on sabbatical at CERN in 1989.

Upon his return he was part of the team that established the first American Web site at SLAC (the fifth site in the world). Ever since, his academic research interests have evolved in parallel with Web technology.He is often considered to be the "first American Webmaster" and one of the founders of the discipline of Web Engineering.

In addition to his work at SLAC, he also holds faculty appointments at several other institutions, is involved with a number of major conferences series, and is a frequent conference speaker. He is the author (or co-author) of nine books, and over 100 papers and journal articles. His current research interests are Web Science, Social Media in Education, and Cloud Computing. However, given the opportunity, he will talk mercilessly about high-energy physics, jug band music and wine.

As one of the leading experts in Social Computing, Irwin's research interests include machine learning, social computing, web intelligence, data mining, and multimedia information processing.  In these research areas, he has over 220 technical publications in top international journals and conferences. In addition, he has contributed over 20 book chapters and edited volumes.  He also has over 30 research and applied grants. One notable patented system he has developed is the VeriGuide System, which detects similar sentences to promote academic integrity, honesty, and quality.

Irwin the Book Series Editor for “Social Media and Social Computing” with Taylor and Francis (CRC Press).  He is also an Associate Editor of the IEEE Transactions on Neural Networks (TNN) and ACM Transactions on Knowledge Discovery from Data.  In addition, he is a member of the Editorial Board and serves as Guest Editor of several international journals.  Currently, he is a Vice-President and Governing Board Member of APNNA.  He also serves as the Vice-President for Membership and a member of the Board of Governors with INNS.  Professionally, he has served as reviewer and panel member for RGC Hong Kong, Natural Sciences and Engineering Research Council of Canada (NSERC), National Natural Science Foundation of China (NSFC), and Natural Science, and Engineering of Academy of Finland.

Philip Tsang is currently Chair Professor and Vice President (Academic and Research) of the Caritas Institute of Higher Education in Hong Kong.  In addition, he also serves as  an advisor of the Hong Kong Doctors' Union and as editor of five international journals. He is a prolific and innovative researcher and a prominent practitioner in the important field of ICT in education, and has published over ten books on communication technologies and e-Learning. Prior to his current appointment, Philip was a senior member of the academic staff at the Open University of Hong Kong (OUHK) from 1996-2009, where he won the OUHK President's Award for Excellent Teaching and Research in 2006, 2007 and 2009.

BJ
5つ星のうち1.0 No index
2012年6月2日にアメリカ合衆国でレビュー済み
Amazonで購入
If an index is important to you, don't buy this book. I am surprised that Sage published a book without an index. Lazy editors and poor quality control.
続きを読む
違反を報告する
レビュー を日本語に翻訳する
すべてのレビューを参照します