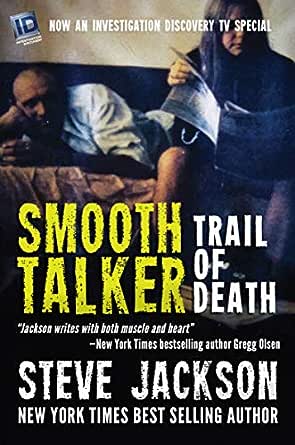 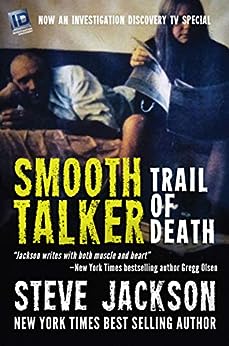 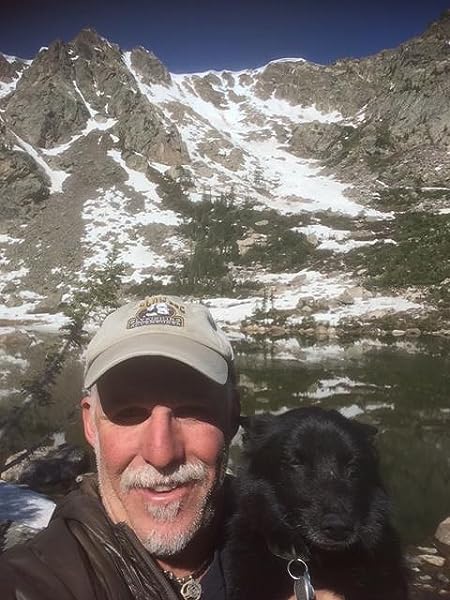 Best-selling and award-winning author and journalist Steve Jackson has written nine non-fiction books in true crime, history and biography genres; he has also written a dozen crime fiction thrillers for the "Butch Karp Series" in collaboration with former New York assistant district attorney Robert K. Tanenbaum. In August 2014, he and a partner, Michael Cordova, launched a publishing company, WildBluePress.com, which as of Spring 2015 has a half-dozen best-selling and award-winning authors publishing true crime and crime fiction books. The company is rapidly expanding both the number of authors and number of titles, and will be moving into other genres in the Summer 2015. In April 2014, WildBlue Press released an updated version of Jackson's true crime classic NO STONE UNTURNED for the first time in eBook and audiobook. His first book for WildBlue Press was the bestselling BOGEYMAN, which was published in August 2014. His first non-fiction book, MONSTER, a true crime, was published in October 1998 and within two weeks became a NYTimes bestseller. In 2003, his World War II dramatic narrative, LUCKY LADY, received The Colorado Book Award, best biography/history, from the Colorado Center for the Book; Lucky Lady was also the runner-up that year for the Admiral Samuel Morrison Naval History Award. In June 2013, Jackson joined forensic investigative team NecroSearch International, the group featured in NO STONE UNTURNED, searching for the remains of the Grand Duke Mikhail Romanov in Perm, Russia as part of his research for an upcoming dramatic history FINDING ANASTASIA. He and the team will return to Russia to continue the search in June 2015. Born in Bethesda Naval Hospital in 1955, Jackson grew up in Hawaii and Colorado. He graduated in 1979 from Colorado State University with a BA in Journalism. A newspaper journalist for 25 years, he worked in locales as varied as Montana, Hawaii, Guam, Micronesia, Indonesia, Indiana, Washington D.C., Florida, Oregon and Colorado. During his career with newspapers, he received numerous national and regional awards for feature writing and investigative reporting. He lives and works in the mountains of Colorado. Outside of writing, his interests include backpacking, fly fishing, skiing, guitar, reading, softball, music, wine, beer and spending time with his family and friends. --このテキストは、kindle_edition版に関連付けられています。

FL book lover
5つ星のうち5.0 Steve Jackson at his finest
2016年4月11日にアメリカ合衆国でレビュー済み
Amazonで購入
Warning- once you start this book you will not be able to put it down. I was drawn into the marvelous storytelling by Steve Jackson and couldn't stop reading till I finished. "SMOOTH TALKER" tells the story of Roy Melanson, who for decades raped and killed women all over the country The heartbreak of the families of each victim are described with great compassion and sensitivity. I felt I personally knew each person in this book. Thank God for DNA and the amazing law enforcement teams who were relentless in solving these crimes.
続きを読む
20人のお客様がこれが役に立ったと考えています
違反を報告
レビュー を日本語に翻訳する

msmad2009
5つ星のうち5.0 Excellent writing. Gripping story.
2016年4月10日にアメリカ合衆国でレビュー済み
Amazonで購入
I really like how Mr. Jackson not only describes the rapist/killer. But how in depth his descriptions of the victims and their families are, and everything they went through. He also excellently explains all the hard work and dedication of all the various law enforcement agencies to catch this monster.
続きを読む
15人のお客様がこれが役に立ったと考えています
違反を報告
レビュー を日本語に翻訳する
すべてのレビューを参照します
click to open popover
Amazonプライム会員ならお急ぎ便、日時指定便が使い放題
さらに、映画もTV番組も見放題。200万曲が聴き放題 。クラウドに好きなだけ写真も保存可能。
> プライムを無料で試す