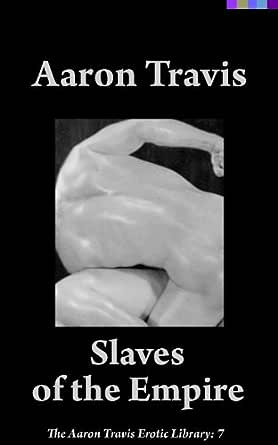 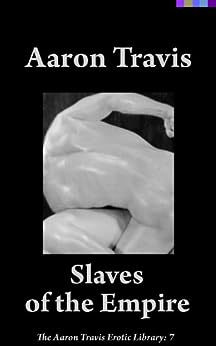 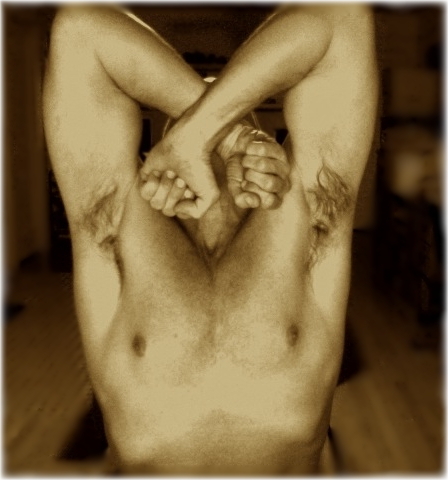 Jason Frost
5つ星のうち5.0 Hot, bloody, and nasty...
2012年7月28日にアメリカ合衆国でレビュー済み
Amazonで購入
As a bookseller (lover) that works for one of the few remaining independent bookstores in the country, I am in a constant love/hate relationship with eBooks. I completely understand that is the direction to where my industry is headed, but damned if we aren't convulsing on Tourette's trying to strike a working balance between the two. This however, is a good eBook story. If you know me then you know that two of my favorite genres are `Rome' and `erotica'. And finding a book that combines the two... SCORE!

About five years ago I was doing an internet search on `gladiators' and this book popped up. I looked it up, read more, and thought it would be something that I would like to read. I guess I didn't see the part where it said "gay erotica". However, I only took that with a grain of salt because a number (actually A LOT) of the Rome books I read deal with homosexuality because... well... the Romans were absolutely and utterly lust-mongers had no problem with man on man sex. That is clearly obvious in this book.

If you have an issue (any issues AT ALL) with homosexuality or forced sexual domination then this is not your book. I don't mind reading about gay sex, but when I do it's usually along with every other type of sex, as long as it flows with the story. `Slaves of the Empire' is a story FULL of sex, brutality, evil, bondage, fighting, blood, and death. In other words, a book perfect for me. Unfortunately, if all a book has is the violence and sex with no substance then you're left with no substance feeling like you just read a (fake) letter from Penthouse and not a real story. Aaron Travis gives us a real story and it's a damned good one.

Magnus is the best gladiator in Rome and has been for a while. Urius is the upcoming star and almost the exact opposite of Magnus. From the opening of this story you know these two were headed toward a collision path; but not one that you're likely to imagine. They each have healthy appetites for blood and young flesh, and eagerly indulge in both. Gladiators have always been an interesting sort with having to train and perform for a crowd on a daily basis. So why not take your pleasure in public too? They do. And often. It's not always nice and not always consensual. Trust me here folks, there's enough sex in this short story to make Aphrodite blush.

And enough brutality in here to make Ares cringe. So now I have yet another author to add to my always growing list. But the "good" news is that it looks like Aaron's books are relatively short which will make for quick reading. His bio says that he stopped writing in the 1990's to move on to another career. Too bad for us. Good job Aaron and I sincerely look forward to reading more of your work.

Donald Sass
5つ星のうち5.0 Read for Yourself
2013年4月7日にアメリカ合衆国でレビュー済み
Amazonで購入
I'm not usually one to read "historical novels" or stories based on fantasy, but this one had quite a bit more to offer. Unlike the "classic" literature I'm drawn to and which remains in one's mind for months as one processes the depth, the meaning, and the subtlety of the author's creation, this story is more to be consumed on a more or less superficial level. If one appreciates it merely for the shock value and it frequent, soaring erotic moments, he or she will be richly rewarded.
続きを読む
1人のお客様がこれが役に立ったと考えています
違反を報告
レビュー を日本語に翻訳する

Leon Graham
5つ星のうち2.0 Don't bother with this; pick one of his better books
2013年7月28日にアメリカ合衆国でレビュー済み
Amazonで購入
Tacky and tawdry, obvious and expected. He can write much better than this. Look at some other titles and reviews. All gay fiction is not good gay fiction.
続きを読む
違反を報告
レビュー を日本語に翻訳する
すべてのレビューを参照します
click to open popover
Amazonプライム会員ならお急ぎ便、日時指定便が使い放題
さらに、映画もTV番組も見放題。200万曲が聴き放題 。クラウドに好きなだけ写真も保存可能。
> プライムを無料で試す