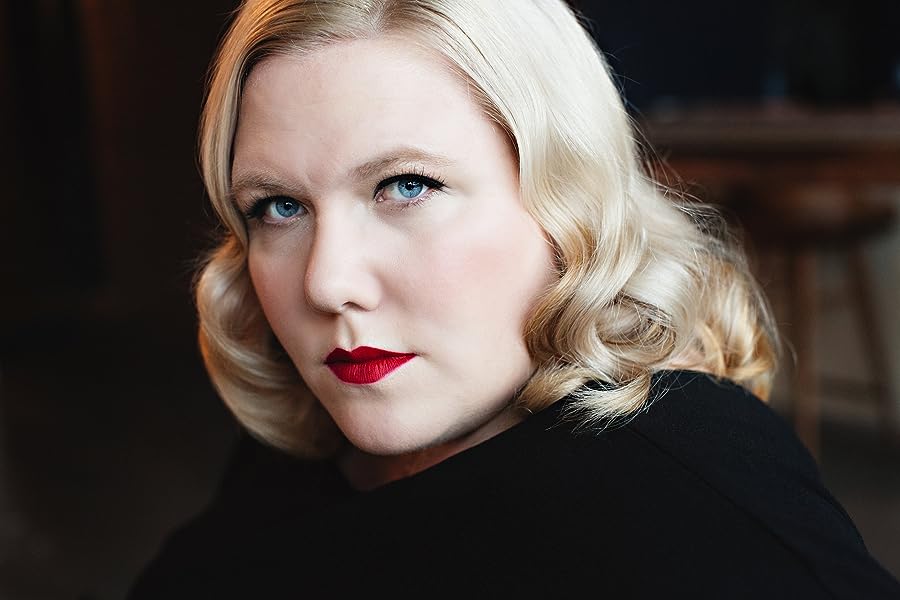 Fun and feisty * Fabulous * She reveals the obstacles she has encountered in challenging the status quo. * City Messenger * Shrill is a gutsy, whip-smart and fierce demonstration of the importance and the cost of speaking out * Canberra Times, Sydney Morning Herald, The Saturday Age * If you've ever been labelled with a condescending big-girl euphemism such as "bubbly" or "exuberant" . . . you will laugh your chubby head off at West's book * Weekend West * For the vast number of women who have struggled to accept their bodies as they are, West's memoir will offer numerous fist-pump moments. * New Zealand Listener * It's very very funny... it was a really enjoyable memoir but very disquieting too. * Nine to Noon, Radio NZ * Standout . . . screamingly funny * The Pool * The new feminist bible * Stylist * Brilliant and brave * Sunday Independent * A call-to-arms for any woman who feels like she can't find her voice * Red * it is a powerful and frequently furious declaration of West's right to exist and be heard * i * Lindy West is an essential (and hilarious) voice for women. Her talent and bravery have made the Internet a place I actually want to be. * Lena Dunham * This important, brutally honest book makes for a hilarious read * Buzzfeed * This is a feminist, empowering book; I cried the whole way through though it's very funny as well ... It's nice to read something that you know would have changed your life for ever if you'd read it when you were 16 -- Sofie Hagen * Observer * A warm, capacious and funny writer * Guardian *

Lindy West is a Seattle-based writer and performer whose work focuses on pop culture, feminism, social justice, humour and body image. Currently a weekly columnist at the Guardian and culture writer for GQ magazine, she was previously one of the most popular and prolific writers at feminist blog Jezebel.com. Lindy's articles typically generate thousands of shares and retweets. In January 2015 her exposure was magnified by a segment aired on US national radio in which she confronted an internet troll who'd impersonated her dead father. The podcast and ensuing article went viral and were shared more than 85,000 times worldwide, gaining Lindy countless new followers. As a live performer and commentator, Lindy has made numerous appearances on radio and TV, and regularly speaks at academic events, conferences and literary festivals. In 2013, she won a Social Media Award from NYC's Women's Media Center, was selected for the Nation's top ten feminist articles of the year and New Statesman's top 20 best online pieces of the year, and was profiled by Cosmopolitan magazine.

Paula Dennan
5つ星のうち5.0 A smart, funny and frank memoir!
2016年7月25日に英国でレビュー済み
Amazonで購入
Dealing with; rape jokes and rape culture, abortion, online harassment and meeting the troll who set up a Twitter account using her dead father's name, finding her voice and learning to appreciate her body the way it is 'Shrill: Notes from a Loud Woman' by Lindy West is a smart, funny and frank memoir about what it's like to be an outspoken fat woman in a world that, so often, tells women to sit down and shut up.

Stand out quotes include:

sugarmouse
5つ星のうち4.0 Funny in parts, shocking in others, a great book by an inspiring author.
2017年4月11日に英国でレビュー済み
Amazonで購入
I was close to tears but more angered by the horrendous abuse West has endured for years. A real passionate insight into how West has made a mark in a profession and a world which is both sizeist and misogynistic. West asks why are we supposed to see online rape threats as a social norm and why do we blame fat people for everything. Only she does it in a way which is clever and insightful and funny.
続きを読む
1人のお客様がこれが役に立ったと考えています
違反を報告
レビュー を日本語に翻訳する

Mediaevalgirl
5つ星のうち5.0 Excellent, honest and funny
2017年5月19日に英国でレビュー済み
Amazonで購入
I loved this book. Lindy West pulls no punches. The book is heartfelt, hysterical, and grim - all in one go. It's also refreshing and straightforward. Lindy drops all the academic jargon and just talks to you - person to person. It's fantastic writing and a book that, I think, can't help but change you, or at least plant a seed of change somewhere. There are humans out there suffering and we are passing by and allowing it to happen. Lindy asks us not to take up the banner, because not everyone is ready for that, but to be aware of others' struggles and be kinder, more considerate and realize that each person has their own demons to slay. I can't recommend this book enough ❤️👏🏼👏🏼👏🏼
続きを読む
4人のお客様がこれが役に立ったと考えています
違反を報告
レビュー を日本語に翻訳する

luciluno2
5つ星のうち4.0 Very Cool Woman - And She Can Write Too
2021年1月2日に英国でレビュー済み
Amazonで購入
Watched the TV show based on her life and then bought the book. Really interesting, witty and honest. Would recommend.
続きを読む
違反を報告
レビュー を日本語に翻訳する