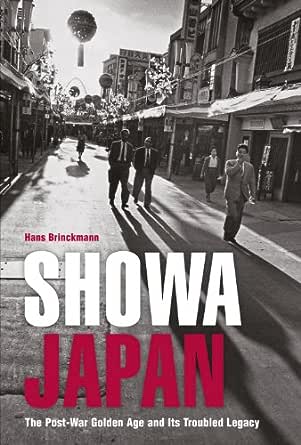 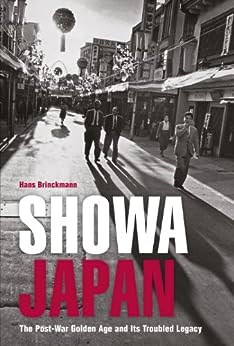 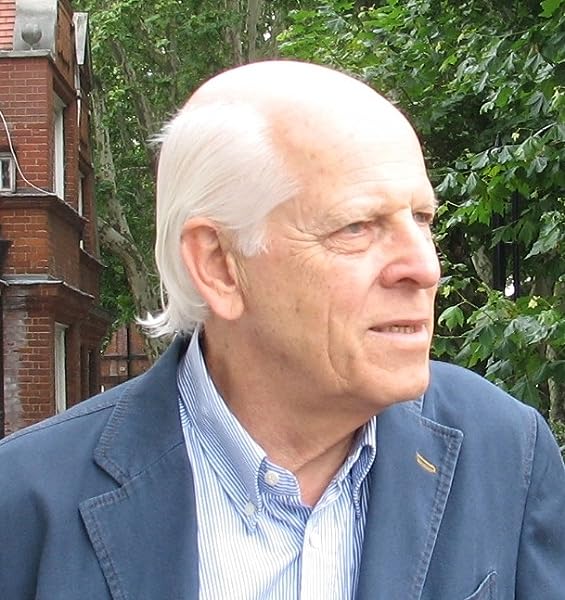 "A work of eminently readable journalism, but also of scholarly scope, an engaging mix of analysis and memoir." —Japan Times

"[A] quirky assemblage of 34 extremely brief chapters that are each vignettes on a variety of topics, from the changing style of Japanese eateries to the author's belief in the failure of Japan's media to play their proper watchdog function." —CHOICE

"Overall the author had a detailed explanation of effects from Japan golden age (Showa Era) while also expressing his feelings towards the changes of the nation environment, culture, politics and economy. It is full of bitter and sweet about the Showa Era…" —Goodreads --このテキストは、hardcover版に関連付けられています。

Hans Brinckmann, born in The Hague in 1932, joined a Dutch bank at age 17 for their Far Eastern management training program. The following year he was assigned to Singapore, and four months later to Japan, where he would stay for the next 24 years. After completing a career that took him to the Caribbean, Holland, and New York—interrupted by a two-year interlude in England devoted to writing—he quit banking for good in 1988, and now lives in Tokyo and London. He is the author of The Magatama Doodle: One Man's Affair with Japan, 1950u2004 and Noon Elusive, a collection of short stories. He can also be found at www.habri.co.uk and, in Japanese, at http://habri.jp.

Ysbrand Rogge lived in Japan from the mid-1950s to the early 1960s, working for the same bank as Brinckmann. He left banking in 1960 to devote himself to photography and documentary filmmaking, subsequently producing several films on Japanese subjects, some of which were shown on Dutch television. NHK (Japan Broadcasting Corporation) used footage from his work in a 2005 Showa documentary. He is a prolific writer on subjects ranging from Islam and parapsychology to collecting vintage film apparatus. --このテキストは、hardcover版に関連付けられています。