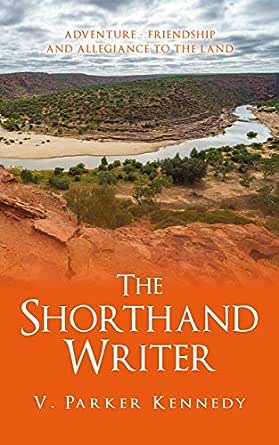 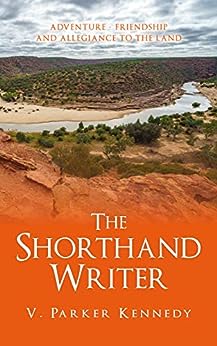 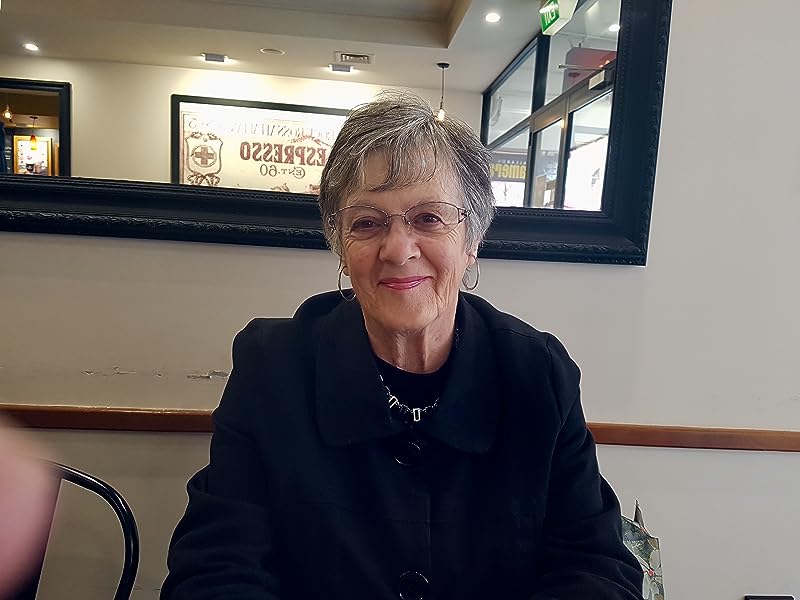 Jane Frobisher crossed the world at eighteen years of age intending to ‘visit strange places and meet interesting people.’ Jane was a shorthand writer, an indispensable occupation in the 20th century. An opportunity to travel came in the form of a joint United Kingdom and Australian emigration programme enabling Jane to emigrate for the princely sum of five pounds. Following an extraordinary journey by sea and rail, it was an isolated mining town in outback Queensland that would interrupt her travels.

The treatment of women in and out of the court system, the dangers of isolation, plus the discovery of hundred-year-old skeletal remains enhances and supports the narrative. The effects of extreme weather conditions, including suffocating heat, an engulfing bedourie (dust storm) and the constant allure and fascination of a running river in desert country form a backdrop to the daily lives of the stalwarts who live in the outback.

While working as a shorthand writer in industry, law and commerce, plus assisting an author who wrote the defining history of the nation, Jane married, gave birth to an autistic child and ultimately divorced. But it was a Russian émigré, an Aboriginal woman and a bi-racial man who were to define her interesting if not challenging life.

Born in Birmingham, England, Valerie emigrated to Australia at the age of eighteen and worked in the geological office of a large mine in north-west Queensland. She married a local son and all four children were born in Brisbane, but after a few years, the family moved to Tasmania. She worked all her life as a shorthand writer, never losing her enthusiasm and many varied uses for its use both in her work and in private situations. Valerie now lives on the island state of Tasmania, acknowledging that the best part of every day is walking into her library and switching on the computer. She takes the phone off the hook and only take calls when she has ceased writing for the day. Living alone, she consequently ensures that the joy of writing forms part of each day and believes it is now indubitably bordering on an obsession.