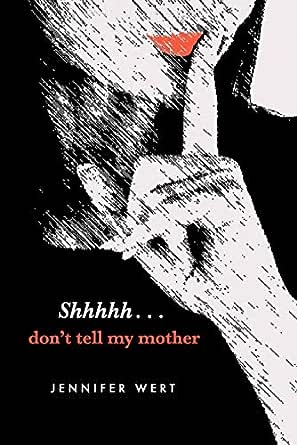 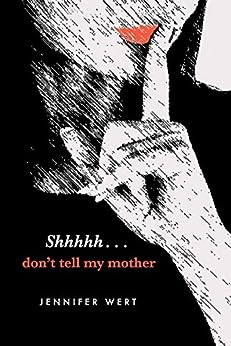 With a wish, a dream, and lady luck on her side, a naive 20-year old realized the world was hers to explore. Setting sail on the SS Australis in October 1974 — first as a passenger, then later joining the Chandris Crew family — Jenny shares her hilarious adventures and misadventures recovered from precious memories stored in letters she wrote home. Climb aboard for a trip of a lifetime!
You don't tell your mother everything, so it's necessary to read between the lines.

Jennifer now resides in a leafy bayside suburb of Melbourne with her graphic artist husband, David. She has two adult sons, and numerous animals have also made their way into the family home. On returning from her travels, she worked as - and taught - hairdressing for many years, but now works as a technician. This is her first book.

Jane
5つ星のうち5.0 Great Book full of Cruise Action!!
2019年10月1日にオーストラリアでレビュー済み
Amazonで購入
Really enjoyed this Book and if you are someone who came to Australia or went to UK on a Liner (Boat in my day!) then you will love this book, even more so if you came or went with Chandris Lines. Well written and will make you Laugh, Sad parts are for Family left behind when you go on your adventures, specially when you want to keep travelling!! Great insight to how the Crew on Ships party! Love it.
続きを読む
役に立った
フィードバックを送信中...
フィードバックをお寄せいただきありがとうございます。
申し訳ありませんが、お客様の投票の記録に失敗しました。もう一度試してください。
違反を報告
レビュー を日本語に翻訳する